Staff Writer | June 14, 2018
German Chancellor Angela Merkel struggled on Thursday to find a compromise on migrant policy with her Bavarian allies to avert a crisis in her coalition just three months after it took power. 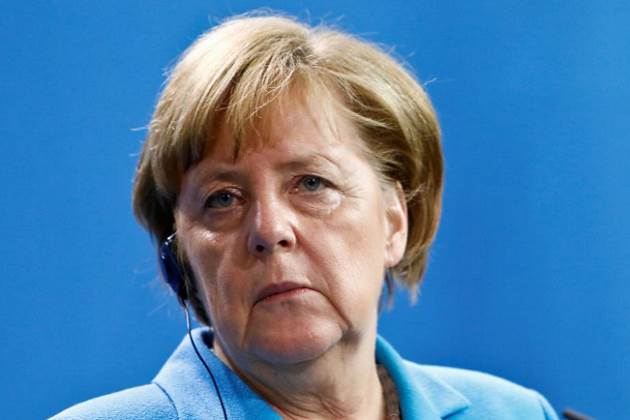 Europe   Angela Merkel's authority is at stake
Her own authority is at stake and possibly the future of her alliance with Bavarian conservatives and Social Democrats at a time when divisions within Europe have come to a head over how to deal with a ship carrying migrants near Italy.

The showdown with Interior Minister Horst Seehofer and his Bavarian Christian Social Union (CSU) is over his “Masterplan for Migration”, a blueprint in which he wants to show voters a new tough line before a difficult Bavarian election in October.

There was no immediate deal in sight after a “crisis meeting” on Thursday night and in an extraordinary move, the parliamentary groups of the CSU and Merkel’s Christian Democrats (CDU) were holding separate gatherings.

The two form a parliamentary bloc. Sources said many CDU lawmakers had agreed to back a compromise proposal made by Merkel but it was unclear if this move pointed to a heightening of the crisis or the nearing of a possible agreement. ■

Airlines and passengers save billions through crew planning