Mexico’s parliament passes trade deal with US and Canada 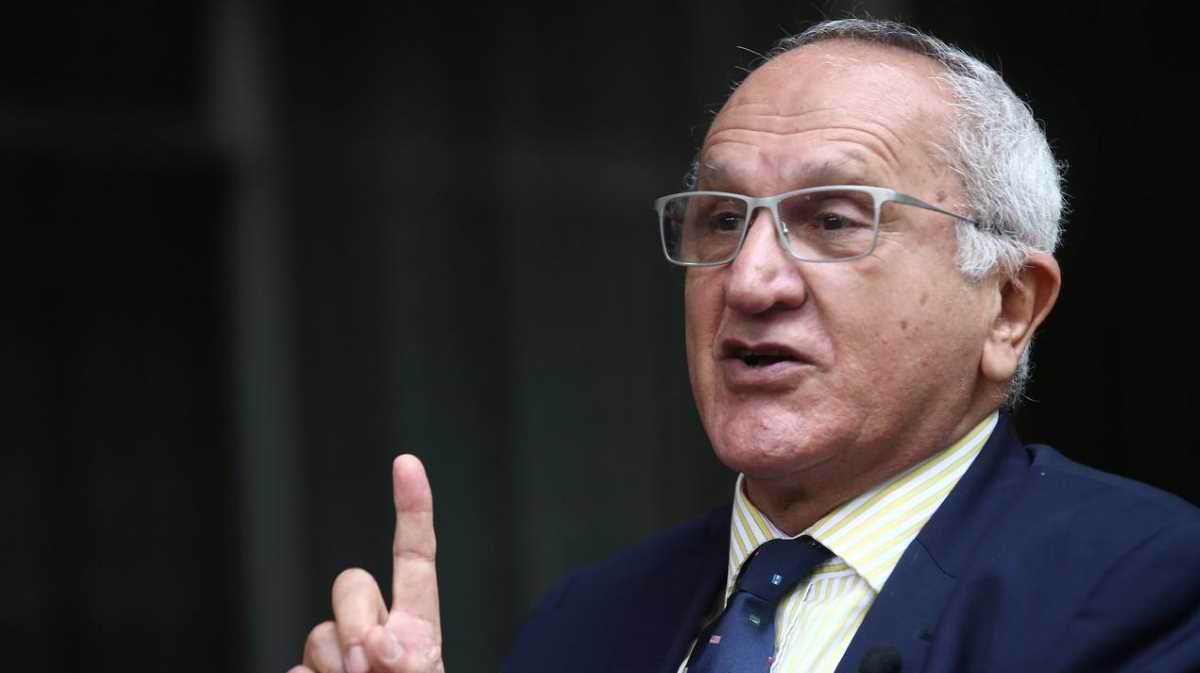 Seade expressed hope that other partners will follow suit in the interests of "a strong North America with clear rules, being attractive, stable and competitive for investment."

A picture posted by Saede shows that the agreement was passed in the parliament with 114 votes in favor, four against and three abstentions.

The trilateral trade bloc will be called USMCA instead of North American Free Trade Agreement (NAFTA) which was a condition of the U.S. President Donald Trump’s administration. ■

EU extends sanctions on Russia for another year