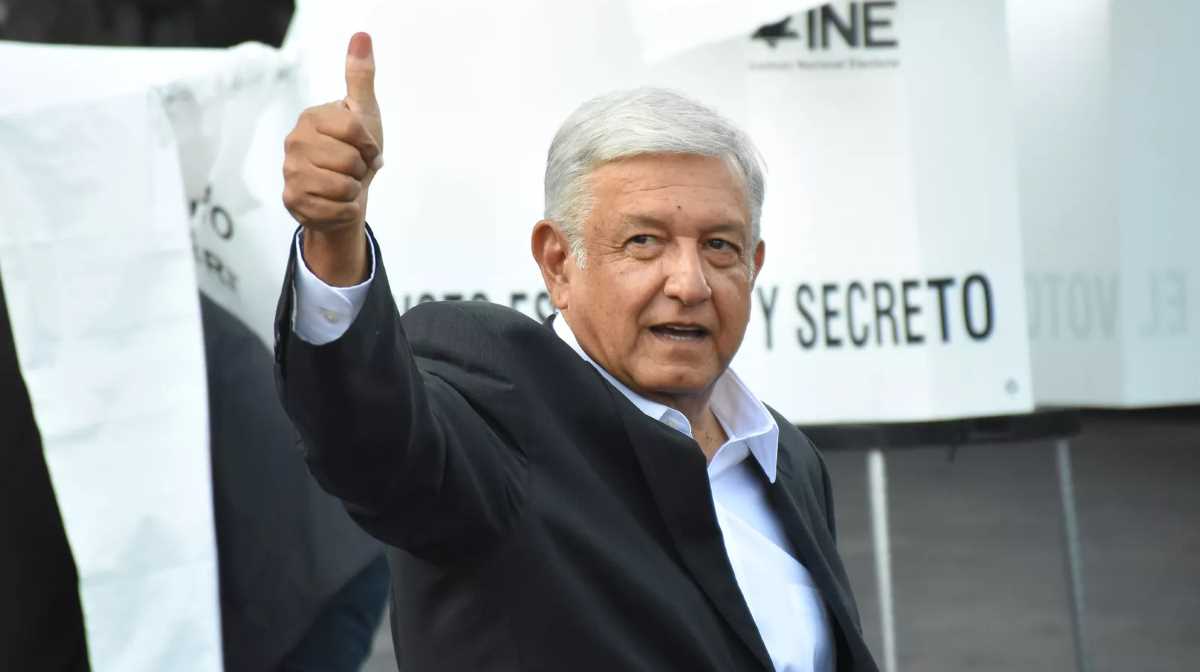 Mexico's successive governments have heavily relied on the Pemex revenues from its oil sales, which contribute up to 40 percent of the federal budget. Feeding national budgets over years have consumed a lot of money to be otherwise used to strengthen the once major oil producer, according to the president.

Lopez Obrador has vowed to raise Mexico's growth rate to 4 percent from the current 2 percent by investing in productive projects, such as oil production and refining.

International credit rating agencies have threatened to lower Mexico's investment grade credit rating unless there is a substantial improvement in Pemex's weak finances. ■

EU and Mexico reach new agreement, all trade will be duty-free
Obrador: Everything that happened in Pemex will be clear up
Governor Brown proposes $122.6 billion budget for California

Cargo ship with huge cocaine load is owned by JPMorgan