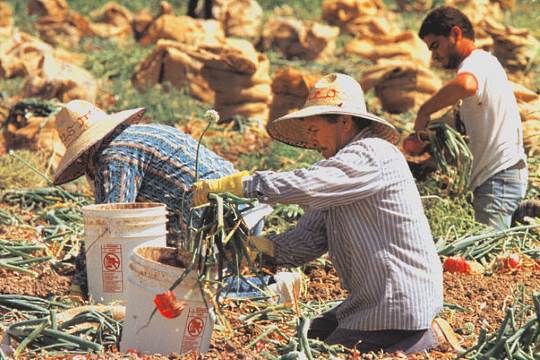 Salaries   The renegotiation of the North American Free Trade Agreement
This is a 10 percent hike unlikely to satisfy U.S. and Canadian NAFTA negotiators who see low Mexican salaries as unfair competition.

During the renegotiation of the North American Free Trade Agreement, Mexico has come under criticism for poor worker conditions, which the United States and Canada say allow it to benefit disproportionately from the pact.

Along the border, U.S. average wages are about five times higher than Mexican wages, one of the largest per capita wage differentials of any land border on the planet. ■