Christian Fernsby ▼ | July 3, 2020
As president pro tempore of the Community of Latin American and Caribbean States (CLACS), Mexico is launching a common nanosatellite for the benefit and use of the region, the foreign ministry said. 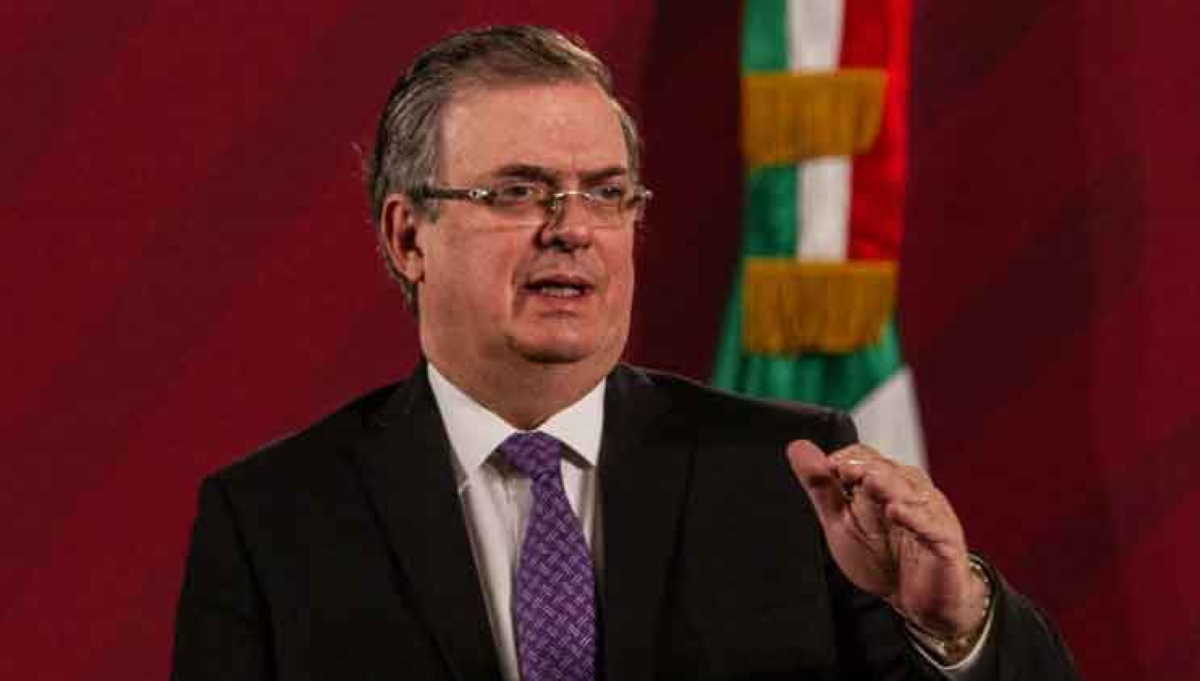 Secretary   Marcelo Ebrard
During the Latin American and Caribbean Virtual Meeting on Space, the Secretary of Foreign Relations, Marcelo Ebrard, called to leave behind the vision that being in space, developing your own technology or generating knowledge is not typical of this region.

For his part, the Secretary of Communications and Transportation, Javier Jiménez Espriú, proposed that collaboration in the space field with Latin America may lead to the realization of the objective of sending a nanosatellite to Earth orbit that could be called 'Bolívar'.

He insisted on starting cooperation with the nanosatellite proposed by our chancellor as the genesis of the Latin American 'Bolivar System of nanosatellites'. 'I propose his name, as a tribute to the immortal guide of our Latin American route,' he explained.

No further details on the proposal were given in the conference call, but Ebrard said that everything starts with what we think, and if the current circumstance and the difficulty we are going through in this pandemic have taught us, it is that we need to accelerate action. combined, coordinated, multilateral at the global level.

Our region must take note that in all areas, we must act in this way to protect our peoples, in order to have a better, more effective, scenario of well-being and protection, he added.

Accompanied by Jiménez Espriú and the director general of the Mexican Space Agency, Salvador Landeros, he asked ministers, officials and specialists from 33 countries to face everyday problems such as the Covid-19 pandemic, but thinking of working on items that generate developing.

We must attend immediately, the urgent needs of Latin America and the Caribbean, but without being absent from issues such as the investigation of possible vaccines, developments regarding treatments and medications now with the pandemic.

And, of course, what we are dealing with today is space. If we are out of space, we will not be able to be efficient nor be able to offer our peoples better living conditions, he pointed out.

The virtual meeting aimed to address the sustainability of space activities, the benefit provided by Earth observation satellites, as well as the responsible and peaceful use of space-based technologies in the Latin American and Caribbean region. ■