Medvedev: Regarding gas we must think about Europe and Ukraine 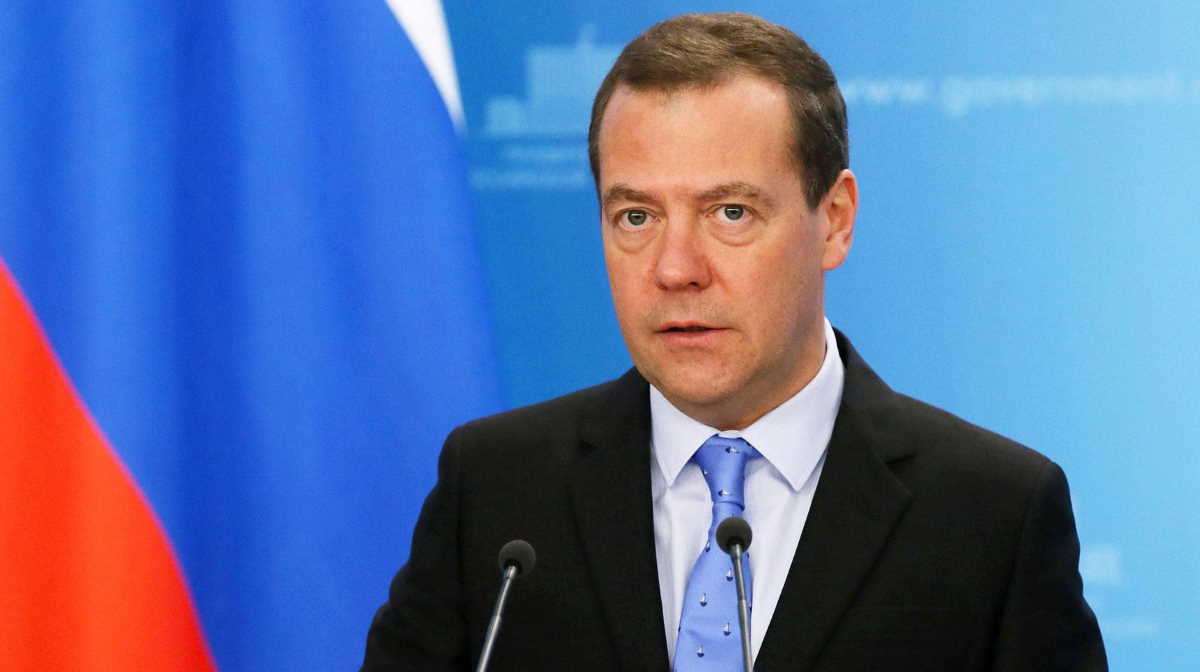 Russian gas   Dmitry Medvedev
"Whether they want that or not, it is clear that in this case it is necessary to agree on some kind of zero option. One may like it or not, but that should be a mutually beneficial solution for both parties," he said commenting on the Russian-Ukrainian gas talks.

Medvedev noted that Ukraine received Russian gas through reverse flow supplies, "but at a much higher price than it could." We stressed that to our Ukrainian counterparts in various formats. The price can be lower, but for this we need to agree," he said.

"This is impossible for a different reason. After all, we should think about European consumers, and, in actual fact, we need to think about our Ukrainian counterparts as well," he said. When asked whether Russia could ban European countries from supplying reverse-flow gas to Ukraine, Medvedev noted that "this is fairly difficult from the technological control viewpoint."

The prime minister drew attention to the fact that Kiev was introducing European legislation in its gas sector, which suits Moscow.

"We are ready to work in accordance with European legislation, but we need to agree on all essential provisions of that deal. Then we can resume cooperation, including our gas supplies to Ukraine’s territory. By the way, that will really be beneficial to Ukrainian citizens," he stressed. ■