Staff Writer | June 11, 2018
The president of the Marshall Islands has called on leaders of the world's wealthiest democracies to free up access to sustainable climate finance. 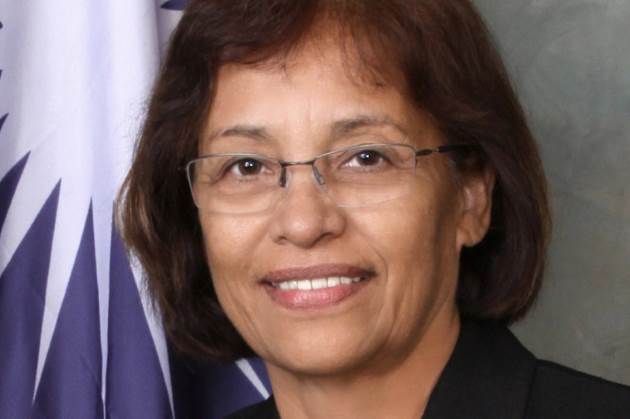 The seven G7 nations comprise over 60 percent of the world's net wealth and produce around half, (46%) of its gross domestic product.

Heine reminded the summit that countries like the Marshall Islands did not cause climate change and that they need the help of wealthy nations with financing climate change adaptation.

She said this was necessary to avoid the total inundation of her country which now amount of adaptation could help with. ■