Christian Fernsby ▼ | June 9, 2020
Minister of Communications, Science and Technology Mohamed Maleeh Jamal on Saturday, noted that the Submarine Communication Cable between Maldives and India had become outdated and would be renewed by the end of 2020. 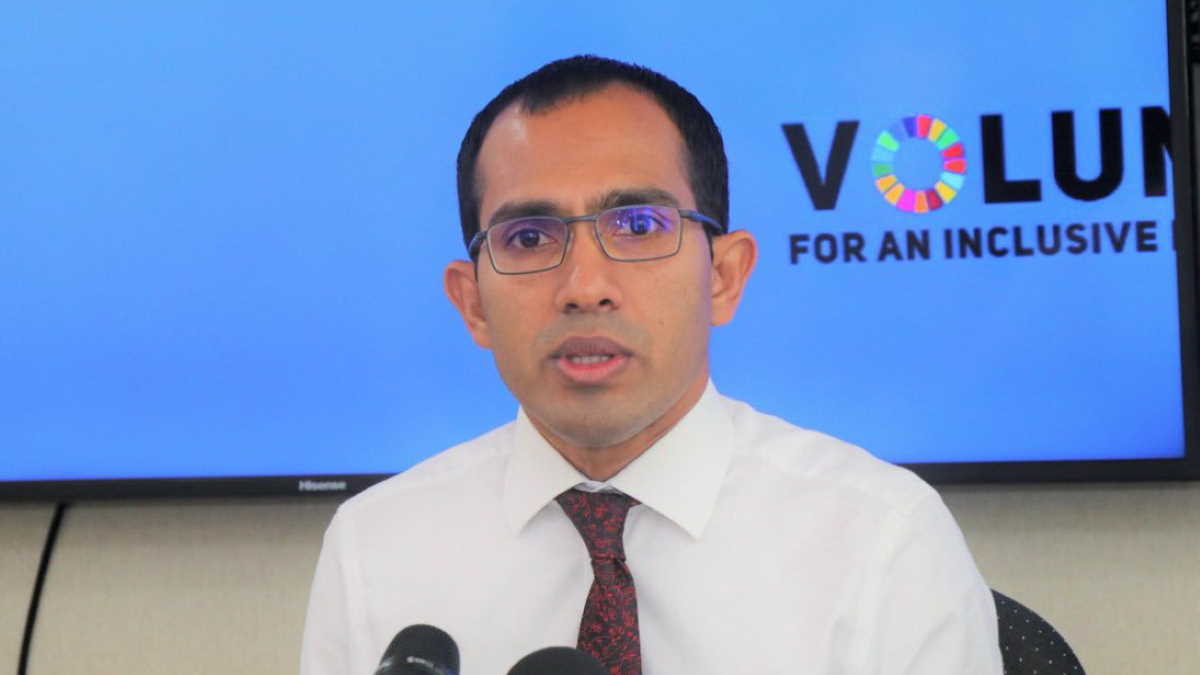 Minister   Mohamed Maleeh Jamal
According to a tweet by the minister, the upgraded cable connection would greatly benefit the country and its telecommunication sector.

Local media Mihaaru reports the cable length at 840 kilometres and will be laid at a depth of 3,700 metres underwater.