Christian Fernsby ▼ | January 14, 2020
Malaysia is concerned about India's new curbs on imports of palm oil after a diplomatic row, Prime Minister Mahathir Mohamad said today, but indicated he would continue to speak out against wrong things even if it costs his country financially. 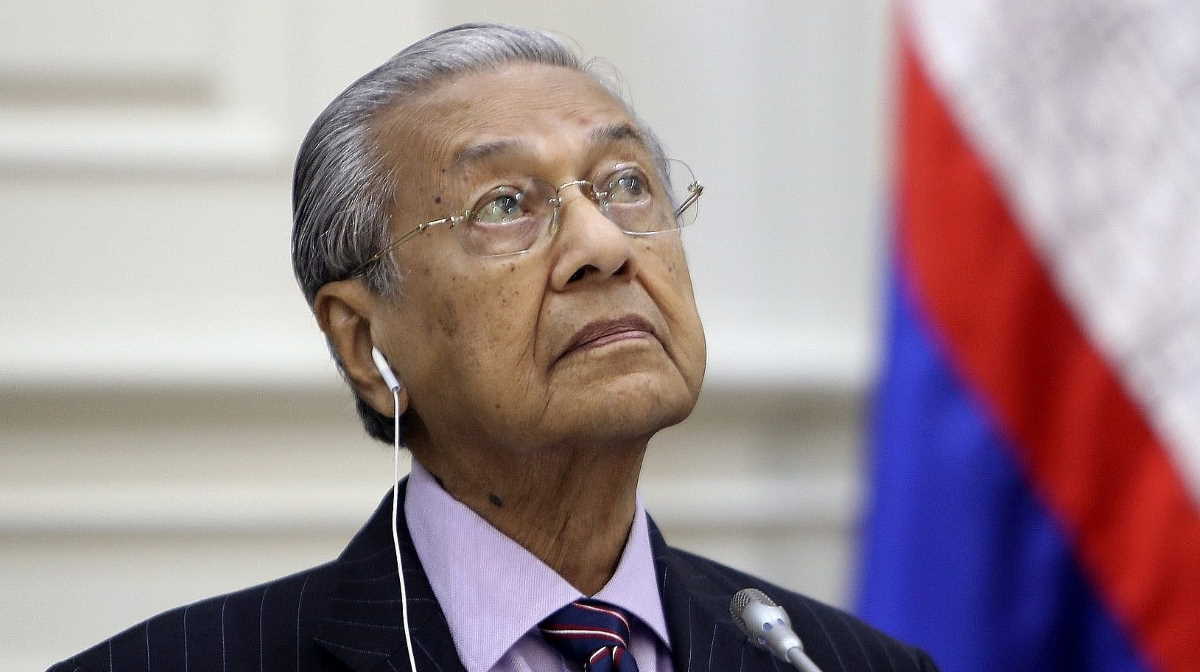 The move came after New Delhi objected to Mahathir's criticism of India's new religion-based citizenship law. The premier, whose outspoken nature has soured ties with both India and Saudi Arabia in recent months, earlier accused India of invading the disputed Muslim-majority region of Kashmir.

As Malaysian palm refiners stare at a massive loss of business, Mahathir said his government would find a solution.

"We are concerned of course because we sell a lot of palm oil to India, but on the other hand we need to be frank and see that if something goes wrong, we will have to say it," he told reporters. "If we allow things to go wrong and think only about the money involved, then I think a lot of wrong things will be done, by us and by other people."

Reuters reported yesterday the Indian government had informally instructed traders to stay away from Malaysian palm oil. Indian traders are instead buying Indonesian crude palm oil at a premium of $10 tonne over Malaysian prices. ■