Staff Writer | March 10, 2019
Venezuelan President Nicolas Maduro said Saturday that his country was subjected to yet another cybernetic attack on the national electrical system, which impeded the progress achieved in restoring power. 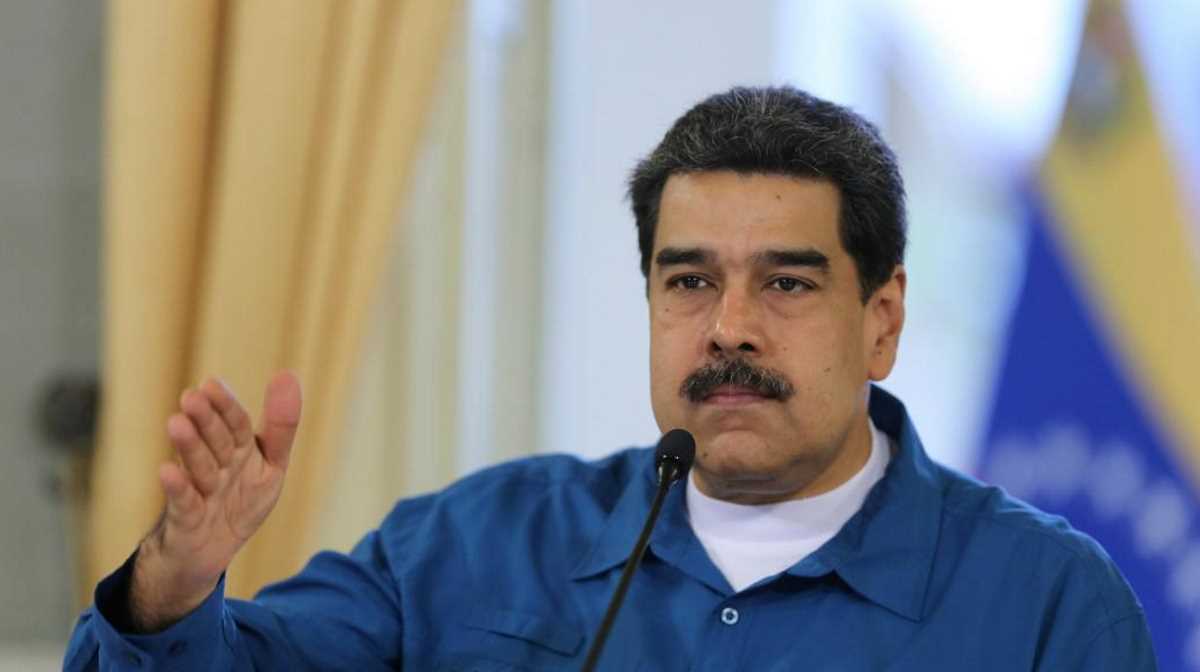 LatAm   President Nicolas Maduro
After Thursday's blackout, the government had restored power supply in 70 percent of the country as of Saturday noon, but the fresh attack on one of Venezuela's energy facilities "knocked out all that had been achieved by noon," Maduro said during a rally marking the Bolivarian Day of Anti-imperialism.

High-tech and electromagnetic attacks on transmission lines were detected, said Maduro. He accused the opposition of the attacks.

The government has detected personnel who have infiltrated the state's electrical company and conducted the attacks from inside, the president added.

A fire at an electric station was also detected in southern Venezuela.

Maduro called on people to join a "new active resistance phase" and to remain calm.

Opposition leader and self-proclaimed "interim president" Juan Guaido on Saturday called upon people across the country to stage a protest against Maduro. ■