Staff Writer | June 7, 2018
The other leaders of G7 nations must not be afraid to reach agreements without U.S. President Donald Trump at their upcoming summit, French President Emmanuel Macron said. 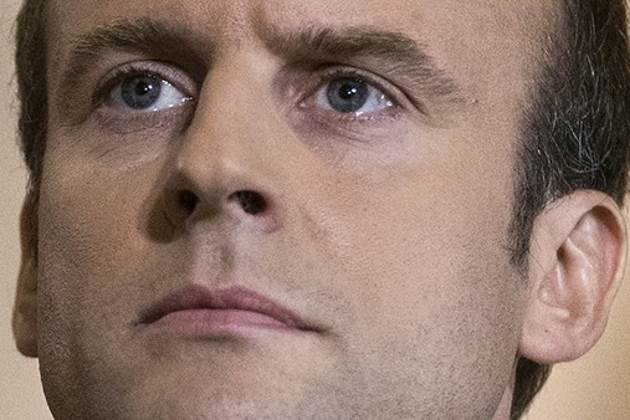 Trade war   The G7 is an opportunity for us, says Macron
Macron and Canadian Prime Minister Justin Trudeau held a joint press conference after private talks the night before to form a united front ahead of the Group of Seven summit that begins Friday.

"The G7 is an opportunity for us to get together and have frank, open discussions among nations who have long been allies and friends," Macron told reporters, with Trudeau at his side.

French President Emmanuel Macron has commented on the US decision to remove an exemption sparing the EU, Canada and Mexico from 25 percent tariffs on steel and 10 percent import duties on aluminum, due to the alleged national security threat posed by the import of these metals, Sputnik reports.

The French and Canadian delegations will try to persuade US President Donald Trump at the G7 summit to take a more conventional path on trade amid his imposition of tariffs on the EU and Canada, French President Emmanuel Macron said in a press briefing.

"I will try to convince him, with Minister Trudeau and all our partners, to find a more normal path on trade topics. We can't wage a trade war between friends," Emmanuel Macron said, adding that the countries have to remain polite as the US is an ally and "we need them."

"If the US decides to withdraw from its global role, it would be bad for the US economy and image, and Trump knows that," Macron noted.

Macron said that recent trade actions taken by Trump are counterproductive to the economy of the United States.

At the same briefing, Canadian Prime Minister Justin Trudeau added that it is ridiculous for Trump to think Canada, France or any other allies are threats to U.S. national security. ■