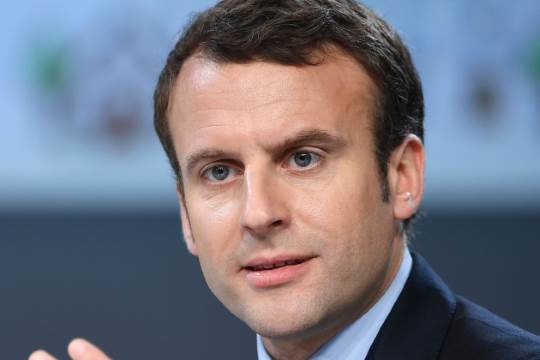 Macron urged Trump not to withdraw when he met the president in Washington late last month.

Trump is set to decide by May 12 whether to pull out of the Iran deal. Trump has all but decided to withdraw but exactly how he will do so remains unclear, two White House officials and a source familiar with the administration’s internal debate said on May 2.

Trump could still figure out a way to stay in the deal between Iran and six world powers - Britain, China, France, Germany, Russia and the United States. ■

Iran hit by yet another earthquake