Christian Fernsby ▼ | January 8, 2020
Belarus is aiming to stop paying for Russian gas in U.S. dollars and start using Belarusian rubles in its contracts with Gazprom. 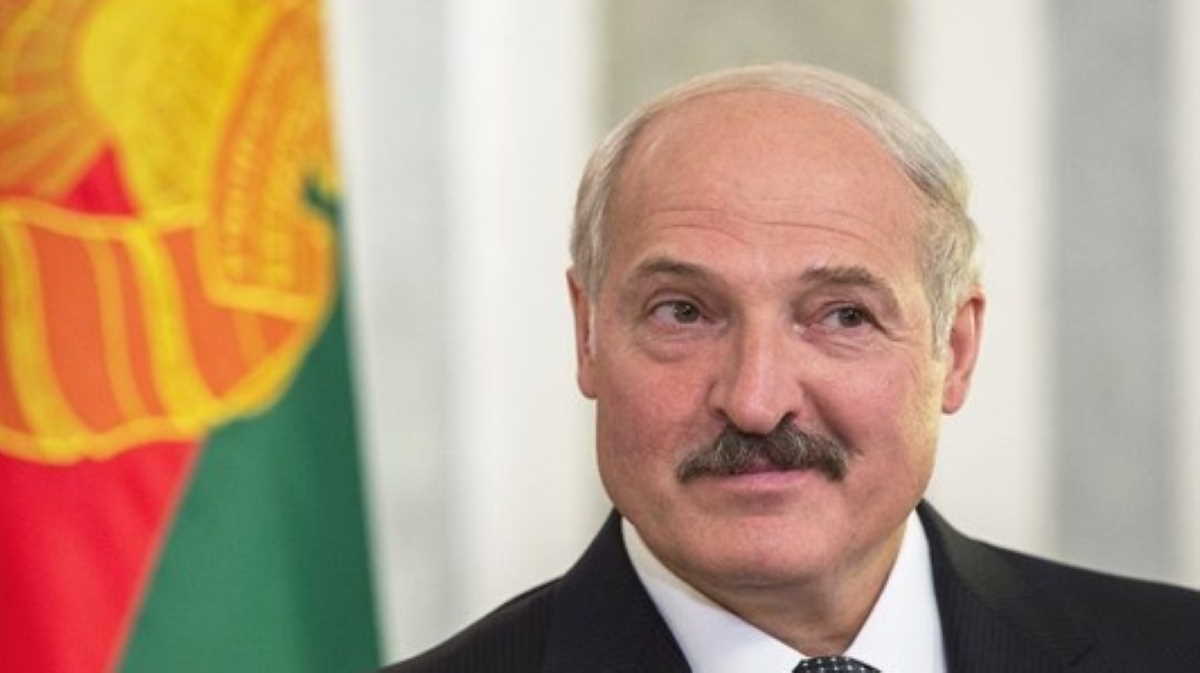 Energy in Europe   Alexander Lukashenko
This goal was included in the “Strategy for increasing faith in the national currency until 2035” which was compiled by the Belarusian government and National Bank and approved on January 3.

As of 2020 Minsk will start to employ people using the national currency, and will transition to inflation targeting by 2021. The government will also start to restrict the use of foreign currency in the country.

In particular, this will apply to gas contracts. “In order to increase faith in the Belarusian ruble, we propose to consider the matter of introducing changes to the agreement between the Government of the Republic of Belarus and the Government of the Russian Federation which exclude the option of making payments in foreign currency within the Republic of Belarus between residents for natural gas,” the document states. Once this decision has been approved by the government, the corresponding decree will need to be signed by President Alexander Lukashenko. ■

Construction of Serbia's 'mini CERN' to begin in late 2020