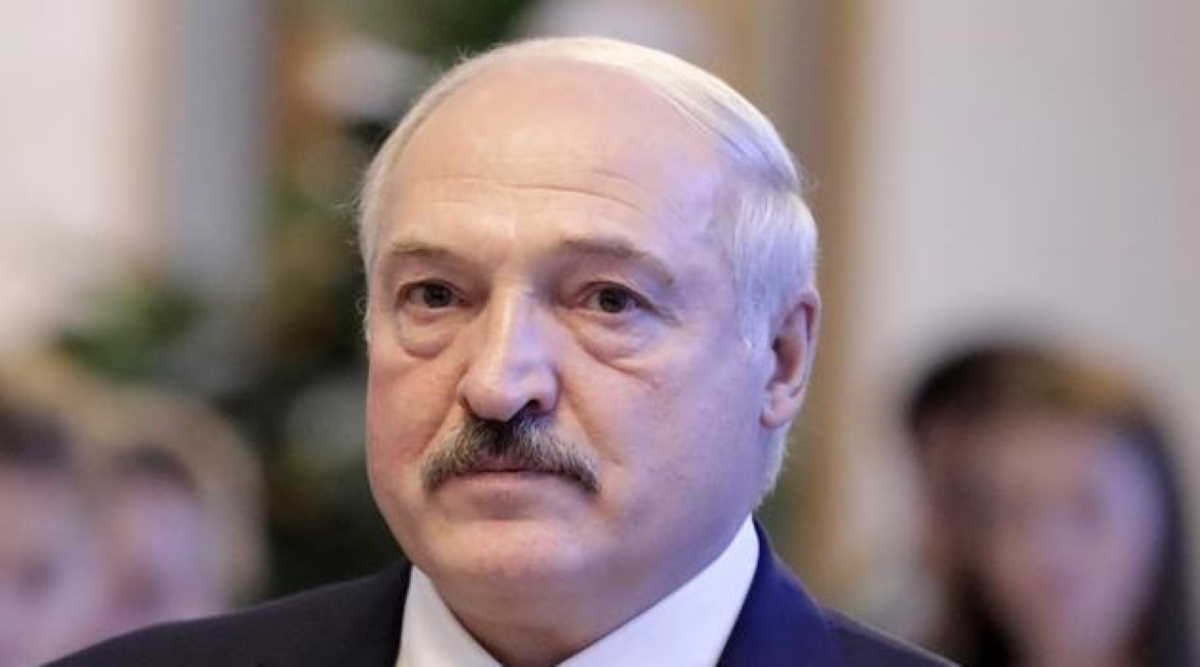 President   Alexander Lukashenko
The order of the Belarusian government concerns the banks with Russian capital, one of the bankers said.

This includes the subsidiaries of Sberbank and VEB (BPS-Sberbank and BelVEB), which have traditionally been actively working with Belarusian state-owned companies.

The directive came in the third decade of May. Companies with the state ownership began receiving letters with the stamp "for official use" from government ministries and concerns which referred to the government's order.

The Belarusian government didn’t confirm the existence of such a decree. But a number of state-owned companies fulfilled the order. Letters about the requirement to transfer accounts to state-owned banks were sent by Bellegprom (the Belarusian state light industry concern) and the Ministry of Architecture.

There has been no mass avalanche-like outflow of clients from the subsidiaries of Russian state banks, bankers say. In some cases, it is simply impossible to close accounts: it is necessary to repay loans, and not everyone has money.

The initiative was reportedly spearheaded by the Office of Belarusian President Alexander Lukashenko, sources agree. ■

Agriculture accounts for 8% of Iran’s GDP

Australia: Coal producers to be authorised to collectively negotiate with Port of Newcastle