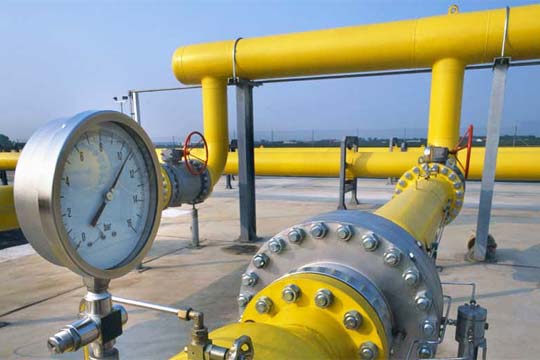 Russia and sanctions   Slovakia calls EU to postpone new sanctions
"The access of Russian energy and defense companies to European markets will be limited, Moscow could be denied access to services from European energy companies, and the export from the EU to Russia will become even more limited for dual use products, which can be used for both civilian and military purposes," CNA reported.

The new sanctions affecting 20 more officials from Russia and eastern Ukraine will ban officials from entering the EU and could potentially freeze their assets.

One of the diplomats said that the ban will affect the loans from the EU to Gazprombank and oil company Gazprom Neft. However, the new sanctions may be delayed if the ceasefire is observed in eastern Ukraine, according to the sources.

Prime Minister of Slovakia Robert Fico called on the European Union on Saturday to postpone imposing new sanctions against Russia.

"Until new anti-Russian sanctions are agreed on, I will be one of those prime-ministers, who say, 'Postpone them for the sake of peace!'" Fico said at a press-conference in Bratislava. ■