Christian Fernsby ▼ | May 6, 2020
The Lithuanian parliament has obliged the government to take even more active steps to ensure that electricity generated by Belarus' Astravyets nuclear power plant has no access to the Lithuanian market. 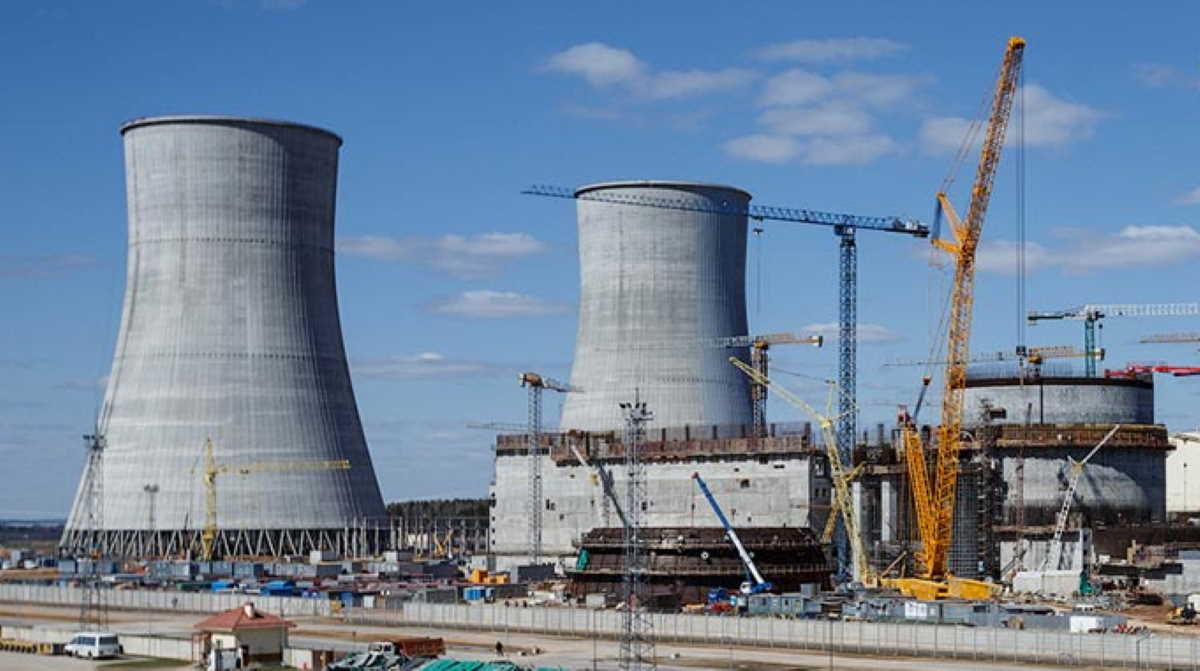 Lithuania   Belarusian nuclear plant
The Seimas passed on Tuesday a resolution on "Energy Independence and Threat Posed by the Astravyets Nuclear Power Plant" with 82 votes in favor, none against and two abstentions.

MP Zygimantas Pavilionis of the conservative Homeland Union–Lithuanian Christian Democrats said the document would send a clear message to the world that Lithuania would not abandon its position that the facility is unsafe.

MP Arturas Skardzius of the Lithuanian Social Democratic Labor Party said, however, that the resolution would not change anything.

Seventeen parliamentarians who initiated the resolution proposed that the government take technical measures to restrict access for electricity from Belarus to Lithuania even before the launch of the Astravyets plant.

The authors of the document called for using all possible means to rally support for Lithuania's position from the European Union, EU and NATO member states and the entire international community.

Russia's state nuclear monopoly Rosatom is the Astravyets plant's main contractor. Russia has provided a loan to finance the project.

Lithuania says the Astravyets plant, which is located some 50 kilometers from Vilnius, fails to meet international safety and environmental standards, an allegation that Minsk denies. ■