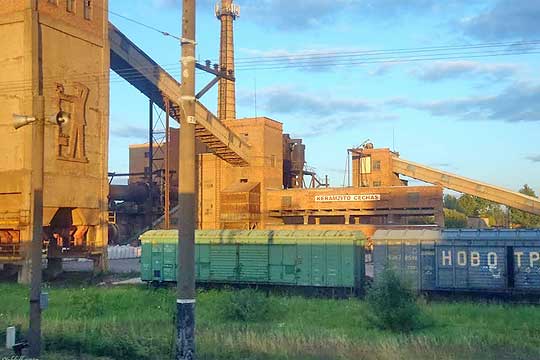 Declining exports, particularly to Russia, the setback in real property market and falling short from projected budget revenues were among the most significant economic problems in the first quarter, the bank stated.

Nevertheless, all these developments were not unexpected and should not last a longer term, analysts of the bank suggest.

Lithuanian exports to Russia contracted by 34.7 percent in January and February, exports to other CIS markets, such as Belarus and Ukraine, also fell, Swedbank said.

Exports of Lithuanian origin goods shrank back to the level of 2011 in the first two months this year, however, analysts believe it does not point to major problems in the country's economy as a whole.

"We can observe rapid increase of exports to the EU, particularly to Ireland, Denmark, France, Germany and Poland," Nerijus Maciulis, chief economist at Swedbank in Vilnius, was quoted as saying in the statement.

According to him, recovery across the currency region gathers pace which should increase Lithuanian exports to many of the EU markets.

Positive trends in foreign trade will become more remarkable in the second half of this year and will gain momentum in 2016, when, according to projections, the euro zone's GDP will expand by 1.9 percent and Russian economy will stabilize, Swedbank noted.

Lithuanian government and businesses have been striving recently for diversifying of exports, targeting more distant markets such as middle or Far East.

"We need to create new connections and build routes towards growing Middle and Far East regions," said Butkevicius during the event on Tuesday, organized by Lithuanian Confederation of Industrialists.

The ministry of finance and the central bank of Lithuania expect Lithuanian GDP to grow by 2.5 percent and 2.7 percent this year respectively. ■

Audentes appoints Stephen Squinto to its board of directors