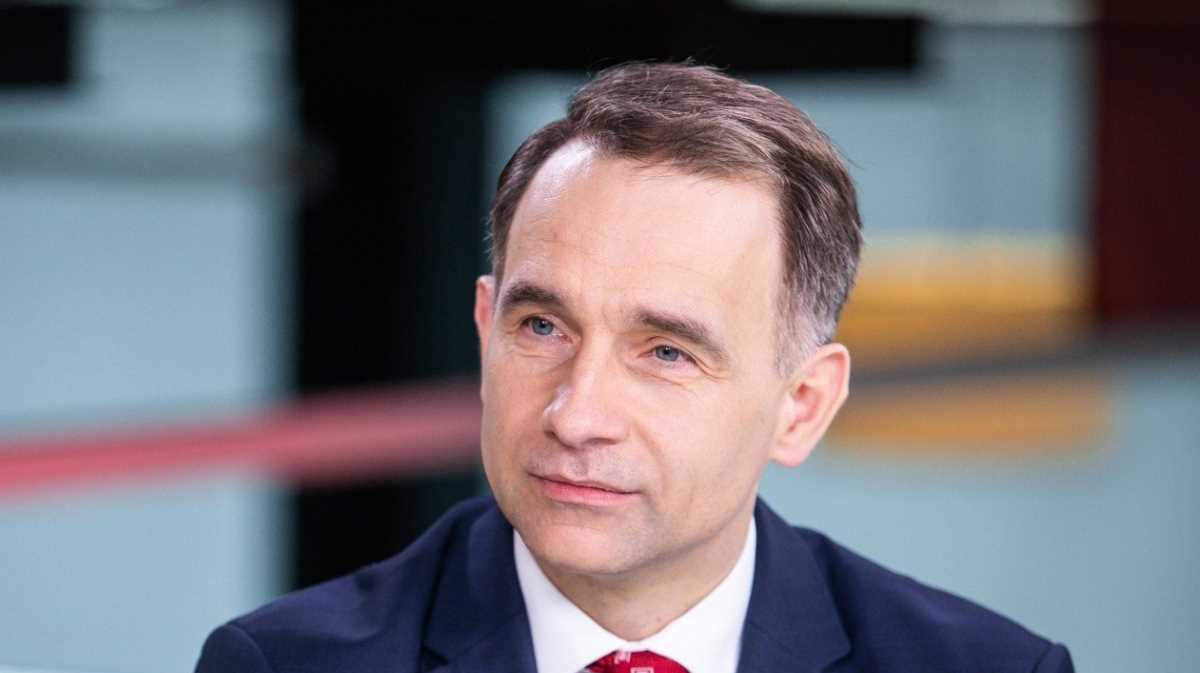 European businesses   Minister of Transport and Communications Rokas Masiulis
"Lithuanian airports have been facing increasing passenger flows in recent years. If the trend is to continue, a new airport might be built in the country," Masiulis said in an interview with the local news website Delfi.

The new airport might be built in a territory located between Vilnius and Kaunas, the country's two largest cities, and its expanded capacities would include a 3.2 km or 3.5 km long runway to enable large aircraft to land there.

"The airport's design will be innovative in a way that passengers arriving at the new airport would feel themselves in a technologically advanced country," Masiulis said.

Until the decision is taken, the authorities will continue to invest in the currently operating airports in the capital Vilnius, in the second largest city of Kaunas, and near the Baltic Sea resort of Palanga, the minister said.

Last year, Lithuanian Airports, a state enterprise which manages the three airports, offered 15 new destinations and direct flights to 29 countries. From Lithuania, passengers could fly to 99 destinations in total. ■