Lithuania is the hottest spot for IT game producers 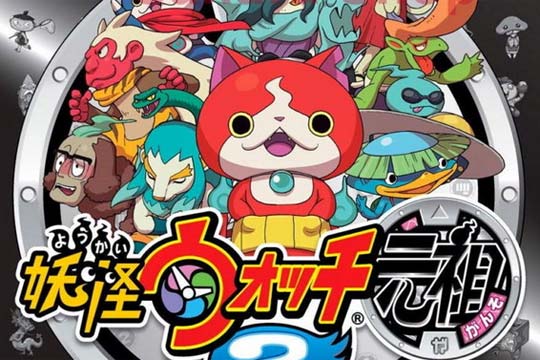 New destination   Accumulation of technological competence
The agency, which is one of the most influential in Japan, cites the accumulation of technological competence, a society that values creativity and the serious attitude of politicians and businessmen towards the creative IT industries as the key reasons for Lithuania's success, Invest Lithuania reports.

According to Media Create, the global games industry is increasingly looking at Central and Eastern Europe as a location for operations, due to the region's high levels of competence and comparatively low costs. One of the greatest assets the region has to offer is its universities of technology, which produce highly-trained specialists who help to attract investors and develop the sector.

Significantly, Media Create point out that although investments in IT businesses in general are substantial, the computer games business is often not taken seriously by governments and investors, inhibiting the development of the entire sector. In this context, Lithuania stands out as the exception in the region in heavily promoting and supporting the industry.

According to Arvydas Arnasius, Director General of Invest Lithuania, a country like Lithuania should treat games developers seriously: "The global games market is worth almost$100 billion, and games companies provide well-paid jobs not only for qualified programmers, but also for designers, screenwriters, composers and artists. It is a large and creative sector, and Lithuania's combination of well-developed communications infrastructure and wealth of enthusiastic specialists enables the country to meet its growing demands." ■