Lithuania: Construction on Rail Baltica track in Kaunas gets underway

Transport and Communications Minister Rokas Masiulis ▼ | May 20, 2019
Preparations on a 9-kilometer segment of the European-gauge railway Rail Baltica between the central Kaunas Railway Station to Palemonas, an industrial area of Lithuania's second-biggest city, have been completed and the actual construction work is now getting underway, with the total value of the project put at 66 million euros, writes LETA/BNS. 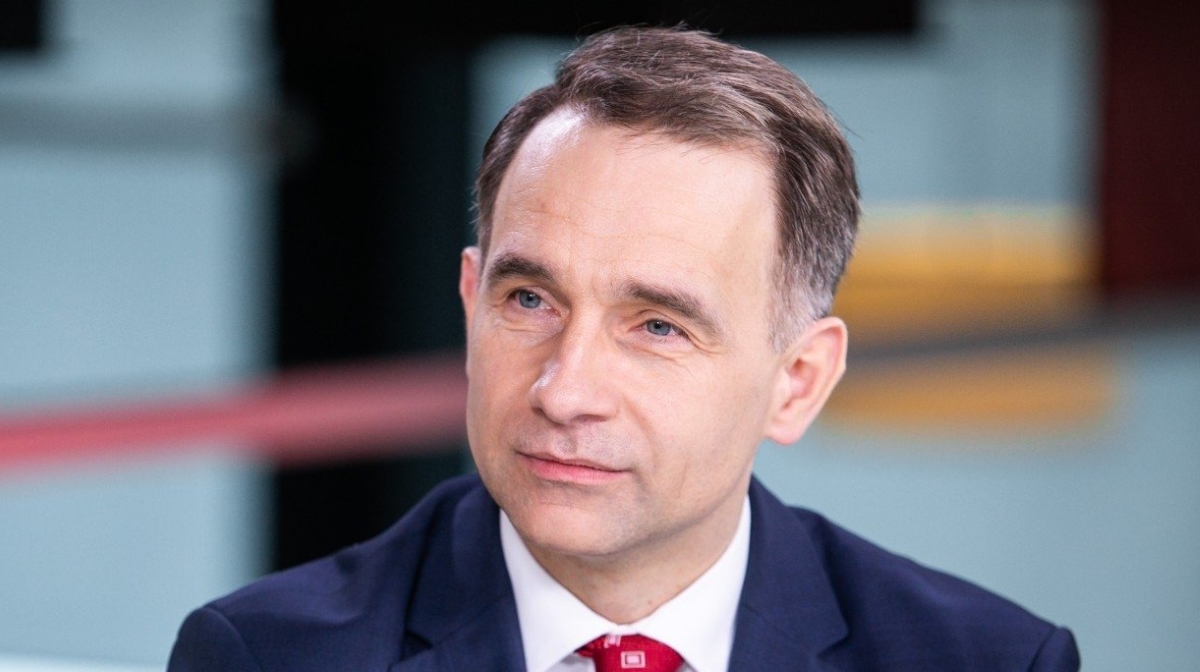 Europe
"This is a proof that the project we have discussed and prepared for for years is already ongoing," Transport and Communications Minister Rokas Masiulis said at a news conference in Kaunas.

"We are launching the key phase of what is one of the largest projects region-wide, a Rail Baltica link from the Kaunas station to the Kaunas Intermodal Terminal. Work is underway and the project is moving forward," said Mantas Bartuska, CEO of Lietuvos Gelezinkeliai (Lithuanian Railways).

The minister said the terminal will be very important both for the Lithuanian economy and for the entire Rail Baltica project.

The designing of a 100-kilometre spur from Kaunas to Vilnius is expected to begin shortly.

"We'd like to start designing the Vilnius-Kaunas spur this year or next year, because it is an integral Rail Baltica link for which we have already secured funding," Masiulis said.

According to Lietuvos Gelezinkeliai, the rail link between the Kaunas Intermodal Terminal and Poland's railway network will make the Lithuanian city a key cargo hub that will handle both European-standard gauge and broad-gauge trains.

In 2015, Lietuvos Gelezinkeliai built a new European-standard gauge line from Kaunas to the border with Poland, which cost it almost 400 mln euros, but the track needs to be straightened out to increase the maximum train speed to 249 km/h, from the current 120 km/h. ■

Lenovo denies cut in supply of products to Huawei