Christian Fernsby ▼ | October 13, 2019
Secretary-General of the Arab League Ahmed Aboul Gheit said that the organization may impose economic and political sanctions against Turkey as a response to its military operation in northern Syria. 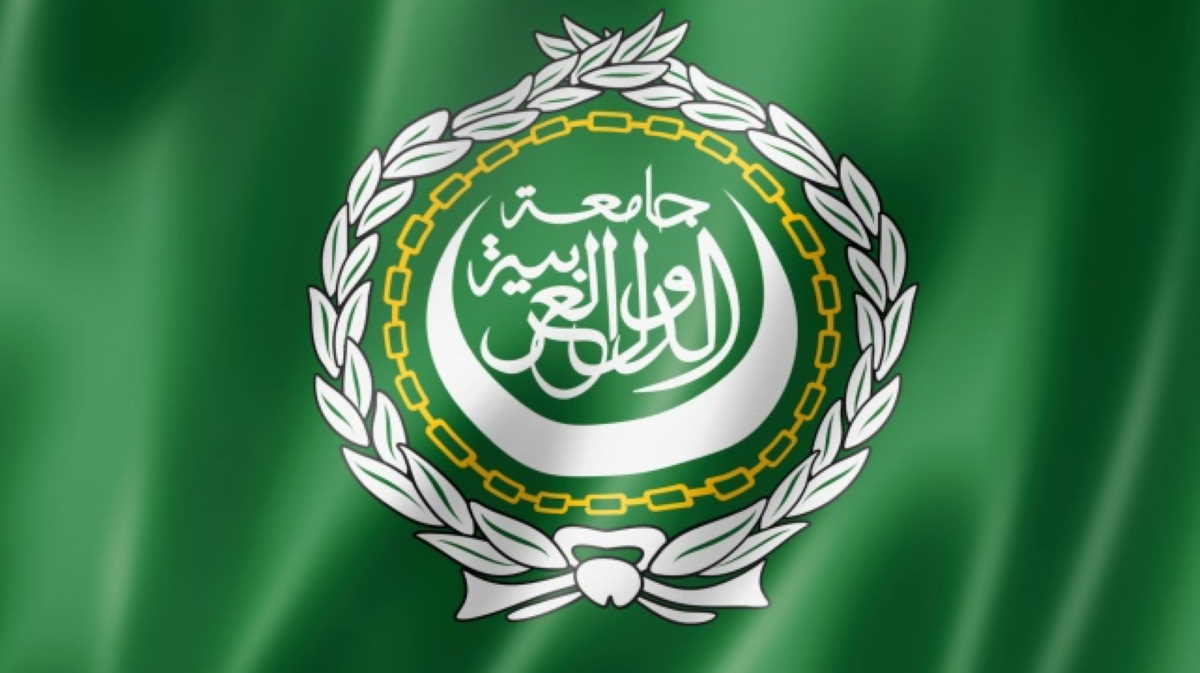 Middle East   League of Arab States
“The Arab League is considering the issue of taking measures of a political and economic nature, as well as in the field of investment and tourism against Turkey,” TASS quotes him as saying.

“We reaffirm the unity of Syrian territory and consider Turkey responsible for all possible consequences, including the revival of extremist movements in Syria,” Gheit added. ■