Staff Writer | July 30, 2018
Moscow possesses the information about military plans of the U.S. and other countries against it, Russian Foreign Minister Sergey Lavrov said in his speech before the participants of the Russian educational youth forum Terra Scientia. 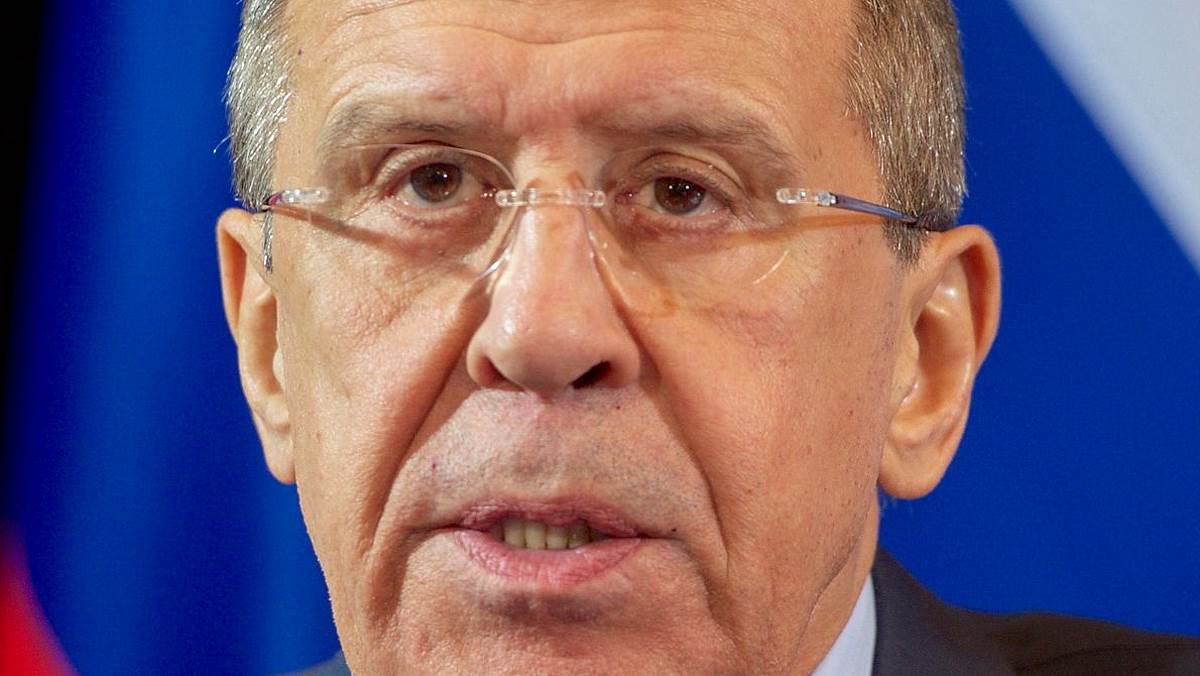 Russia   Russian Foreign Minister Sergey Lavrov
"Our possession of information about the schemes nursed by the military of both the US and other Western countries against the Russian Federation is guaranteed," the top diplomat said in response to the question about how Russia meets modern challenges in the sphere of security.

"No matter what is happening in the world, our security as a state, the security of our citizens and our sovereignty will be duly protected. President Putin repeatedly stated it, and I assure you that it is based on real material changes that are taking place in our country and our army," TASS cited the minister as saying. ■