Latvia short of some 10,000 employees in science-related fields

Staff Writer | November 7, 2017
Latvia is short of some 10,000 employees that could work in science-related fields, because lured by better-paying jobs, such professionals tend to migrate to foreign countries. 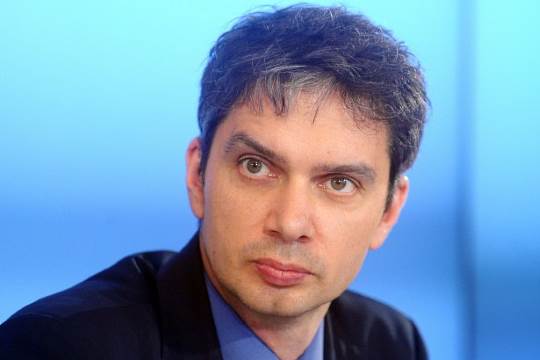 Europe   Raimonds Aleksejenko:
Raimonds Aleksejenko, the Economics Ministry’s deputy state secretary, noted that these are only rough estimates, but that one of the reasons why the Economics Ministry has worked out and submitted to the government draft regulations that would make it easier for employers to hire foreign professionals in 303 fields like physics, chemistry, mathematics, statistics, ICT, manufacturing and electrical engineering.

“To identify the professions in which there is a severe shortage of specialists the issue was discussed with employers representing all these fields.

“This is a normal practice, because all European countries are involved in attracting specialists from other countries and there is certain competition among them.

“Poland, for instance, is a clear leader in attracting specialists, because it has been able to attract good professionals from Ukraine,” said Aleksejenko.

The Economics Ministry’s representative said that the draft regulations will be debated and probably also adopted by the government already this Tuesday.

The Economics Ministry has drawn up a list of fields that are likely to see severe labor shortages in the near future and that would need to hire foreign professionals to fill these vacancies.

Ministers representing the National Alliance, however, object to this plan and want the Economics Ministry to focus on returning Latvian emigrants to the labor market.

According to the Economics Ministry’s forecasts, Latvia’s working-age population will keep shrinking in the following years, while the unemployment rate will drop close to 6% by 2020.

As a result, the labor market may face overheating risks similar to those Latvia saw during the pre-crisis period.

The Foreign Investors’ Council in Latvia (FICIL) has also warned of looming labor shortages and called on the government to work out an immigration policy. ■

Solving mystery of what led to life on Earth