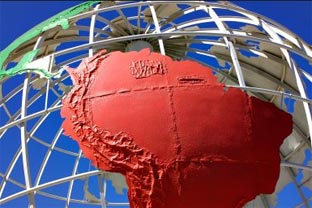 
In its annual report "Preliminary Overview of the Economies of Latin American and the Caribbean 2013", Eclac points out that less buoyant external demand, greater international financial volatility and falling consumption were the factors determining the more modest economic performance of countries in 2013, which brought down the 3.0% estimate put forward by the Commission in July.

A moderately more favorable external environment should help boost external demand in 2014 and in turn the region's exports. Private consumption will also continue to grow, although more slowly than in previous periods. In the meantime, increasing investment in the region remains a challenge.

The threats facing the region include ongoing volatility in the global economy and higher external financing costs, as well as a smaller consumption contribution to GDP growth and a worsening regional current accounts.