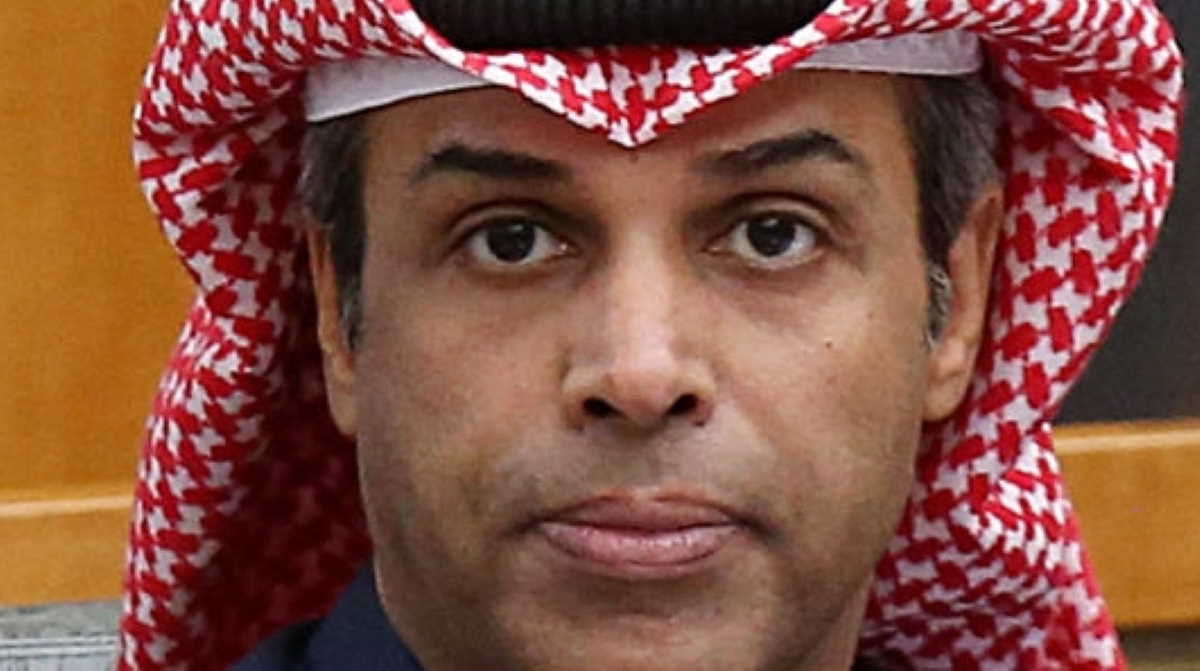 Oil minister   Khaled al-Fadhel
OPEC and allies led by Russia, a group known as OPEC+, are due to hold a meeting on Thursday to discuss a new pact on curbing output and ending a price war between Saudi Arabia and Russia which has prompted U.S. President Donald Trump to intervene.

Saudi Arabia has called for an emergency meeting between OPEC and its allies as well as other oil producers.

“We totally support Saudi Arabia… and its current efforts in bringing back OPEC and non-OPEC countries to the table,” Khaled al-Fadhel told Reuters by telephone.

“We always welcome efforts to stabilise the market for the benefit of producers and consumers. We are being proactive and many countries are working hard on it to make it a success.

“We all care about energy investments and we all hope for a successful outcome out of the meeting,” he said. ■