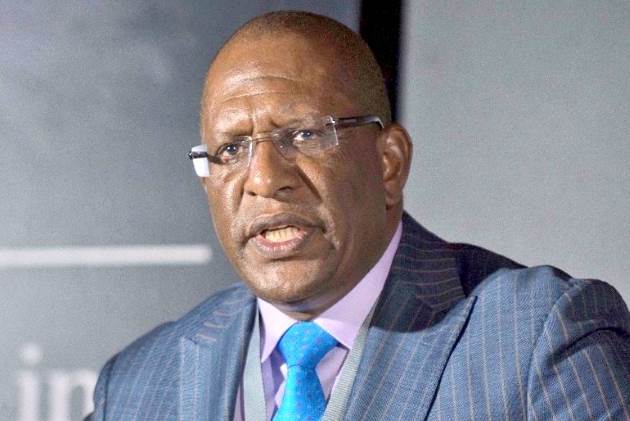 "We have put in place sound policy and legal frameworks to promote management of natural resources such as land in order to contain spread of deserts in semi arid parts of the country," Tobiko said.

He spoke during an event to mark the 2018 World Day to Combat Desertification whose theme was "Land has true value. Invest in it."

Kenya is signatory to the United Nations Convention to Combat Desertification (UNCCD) after ratifying it in 1997.

"The enactment of climate change act has given impetus on our national programs to reverse desertification. We are also implementing several projects to restore degraded landscapes in the arid and semi arid regions," said Tobiko.

He said that investment in climate resilient farming and pastoralism is key to combat desertification effectively.

Tobiko said Kenya will promote sustainable production and consumption models as a means to improve management of vital ecosystems that could act as a buffer against spread of deserts.

Charles Sunkuli, the Principal Secretary in the ministry of environment and forestry, said that investments in land regeneration will not only halt desertification but also stimulate economic growth.

He said that Kenya's goal to achieve 10 percent tree cover by 2022 will revitalize the war against desertification. ■