Justin Trudeau says won't back down in dispute with China

Christian Fernsby ▼ | August 21, 2019
Canadian Prime Minister Justin Trudeau on Wednesday said he would not escalate a deepening trade and diplomatic dispute with China. 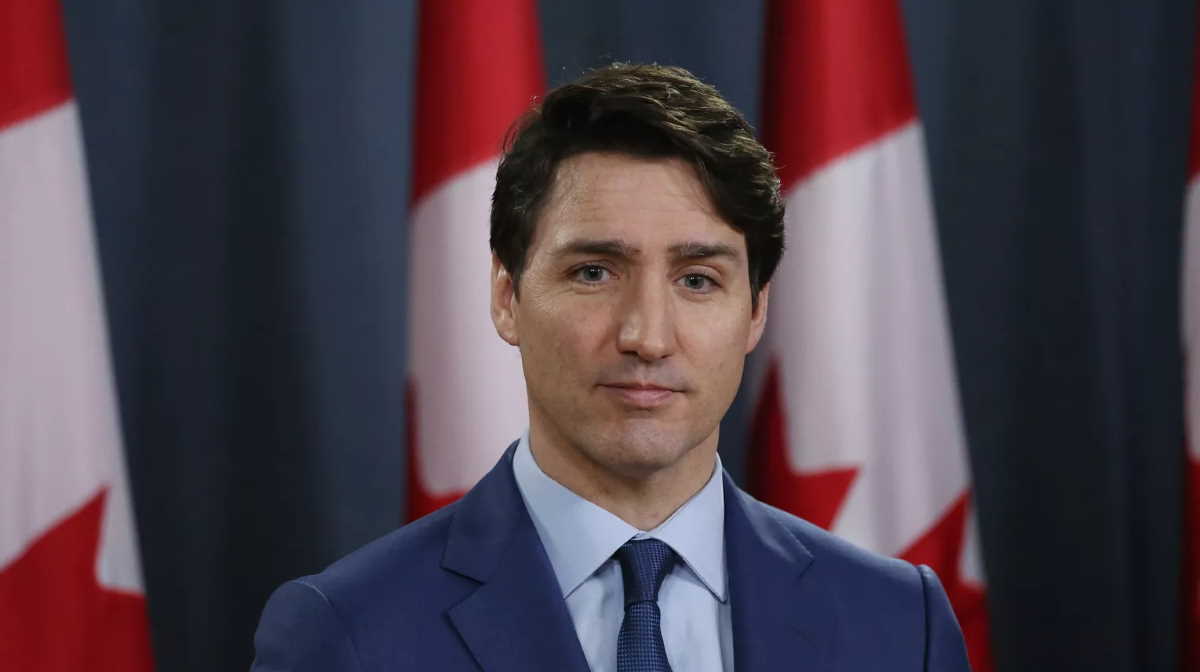 Canada   Justin Trudeau
He added that his government had no intention of backing down as it defended its interests.

Speaking to an audience in Montreal just days after Beijing warned Ottawa not to meddle in Hong Kong’s affairs, Trudeau also repeated his call for restraint and respect for human rights as protests sweep the former British colony.

“We must recognize that China is a growing power and increasingly assertive toward its place in the international order. But make no mistake - we will always defend Canadians and Canadian interests,” Trudeau said.

“We have a long history of dealing directly and successfully with larger partners. We do not escalate, but we also don’t back down,” he added. ■

Merkel to Johnson: We can find Brexit plan in 30 days