Christian Fernsby ▼ | October 10, 2019
Scottish and Japanese companies will receive £9 million from a joint fund to work together on innovative subsea technology. 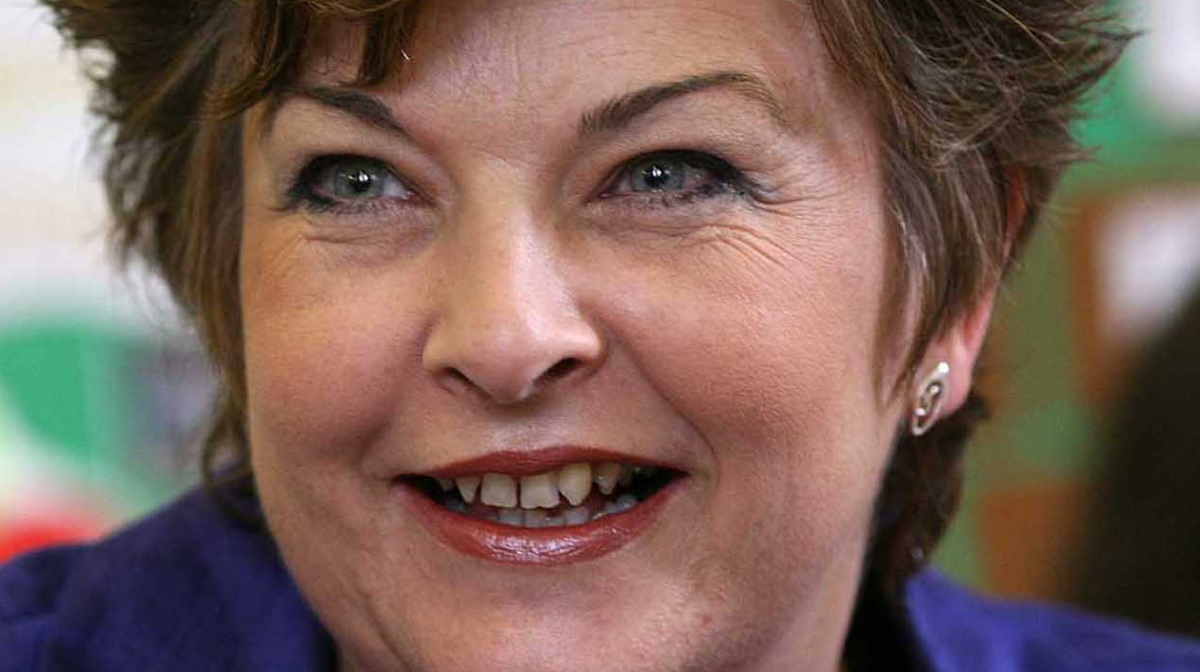 Britain   Secretary Fiona Hyslop
Combined with investment made by the companies themselves, a total of £20.9 million of industrial research and development will go ahead.

External Affairs Secretary Fiona Hyslop is in Japan this week to strengthen trade and investment links. She announced the latest round of awards from the joint fund run by Scottish Enterprise and the Nippon Foundation.

A launch in Yokohama, attended by senior executives from the subsea industry, heard how 12 Scottish companies will partner with Japanese firms to complete six projects.

Collaborations involve companies from Aberdeen, Inverness, Edinburgh, Coatbridge and Livingston. They include an £8.3 million project to develop an offshore and subsea Internet Of Things infrastructure, and a £3.3 million venture to build a digital system which monitors floating structures. ■

£16m Centre of Excellence for Scotland to be subsea global leader
FSS: We must radically change Scottish diet
Scotland and the U.S. strengthen business ties

ITWF: Lufthansa to profit while its U.S. workers protest