Staff writer ▼ | February 17, 2015
The Japanese government aims to make punishments harsher for theft of technologies and other corporate intelligence, especially when committed by foreign companies. 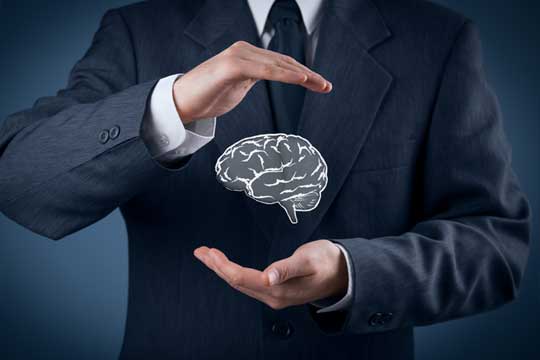 Intellectual property (IP)   Fine would be $8.33 million for a foreign company
Under a revised draft of legislation, the fine for the unauthorized use of stolen corporate secrets will be more than tripled to 1 billion yen ($8.33 million) in the case of a foreign company, apparently to deter industrial spies from up-and-coming economies.

Individuals accused of stealing intellectual property from Japanese companies will be fined up to 30 million yen in cases where foreign companies are involved, and as much as 20 million yen in the case of domestic companies, compared to the maximum of 10 million yen now. Prison terms will remain unchanged at 10 years or less. The revised legislation may go into effect within the year.

Under new rules, any financial gains reaped from the theft will be confiscated. For example, if the court rules that the stolen piece of technology has generated a profit of 3 billion yen, that amount will be confiscated from the company in question, with an additional fine of up to 1 billion yen levied. Convicted individuals will also be fined and punished accordingly.

In addition, attempted theft will be punished under new legislation, a response to a recent surge of failed cyberattacks. ■

Keppel appoints Till Vestring to its board

Orbis announces change of board composition