Christian Fernsby ▼ | March 28, 2020
Japan will extend economic stimulus on an “unprecedented scale” to rescue the country that’s suffering from the impact of the coronavirus outbreak, Prime Minister Shinzo Abe said. 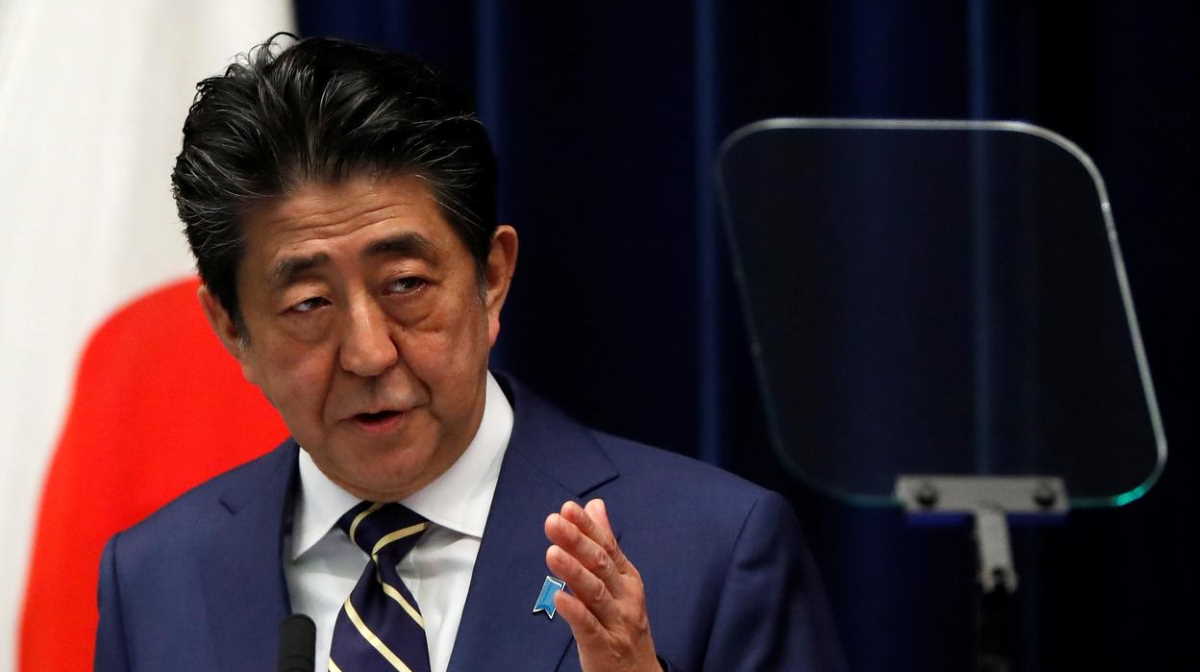 Prime Minister   Shinzo Abe
There will be cash handouts for citizens and the government will act to protect regional employment, he said in a televised press briefing on Saturday. The actions will be on a larger scale than that of the financial crisis more than a decade ago, according to Abe.

The prime minister said he wants to submit a supplementary budget in about 10 days and it will be passed as soon as possible. He cautioned that the battle against the virus will be a long one. Japan is preparing its virus-related policies with the worst-case scenario in mind, he said.

The administration isn’t considering a state of emergency now, Abe said. The prime minister said Japan will start trials of Fujifilm Holdings Corp.’s Avigan with view to using it as treatment. ■

Kazakhstan: 175 tons of plant products from Russia and Vietnam halted