Christian Fernsby ▼ | May 15, 2019
Japan has complained at the World Trade Organization about India’s duties on mobile phones, base stations and routers, and the circuit boards and other components that go into them. 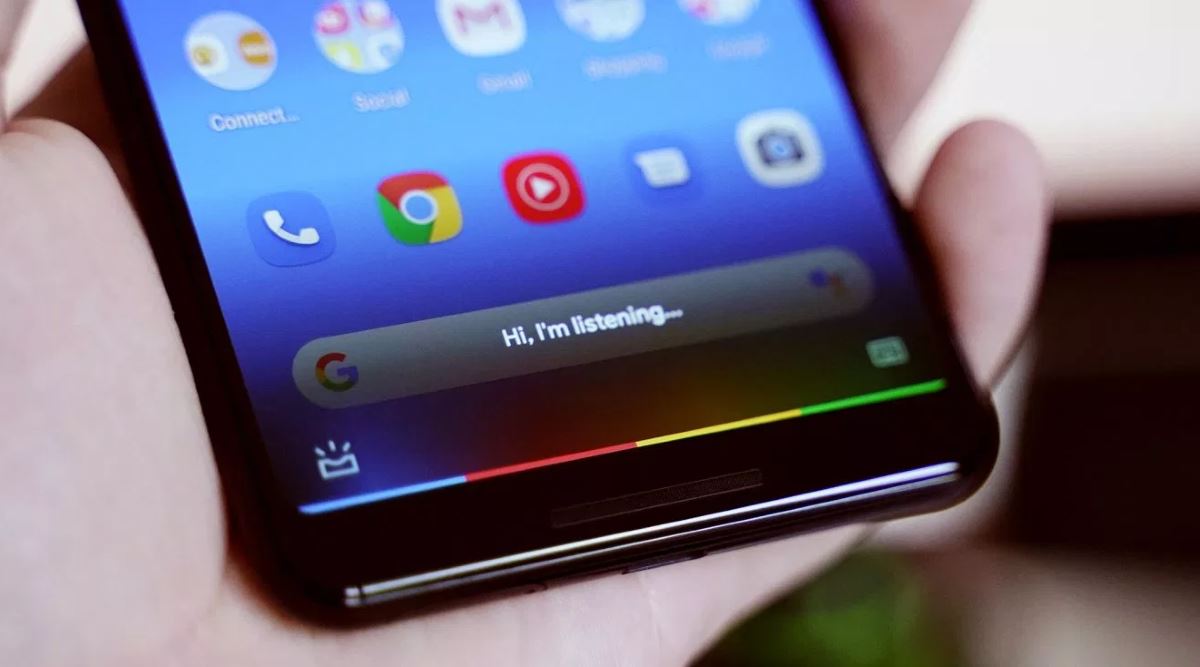 Some of the tariffs on goods of substantial interest to Japan were now “clearly in excess” of the rates allowed by the WTO, Japan said.

India’s WTO membership terms specified that the import tariff on all the disputed goods was zero percent, but India applied a 20% tariff to mobile phones and base stations, and tariffs of 10%, 15% and 20% on the other products, Japan said.

Trade data provided by the International Trade Centre, a U.N.-WTO joint venture, showed Japan accounted for a tiny proportion of India’s mobile phone imports, valued at $53 million in 2011 and $43 million in 2012, but less than $2 million in all other years in the past decade. ■

IQE appoints Carol Chesney to board