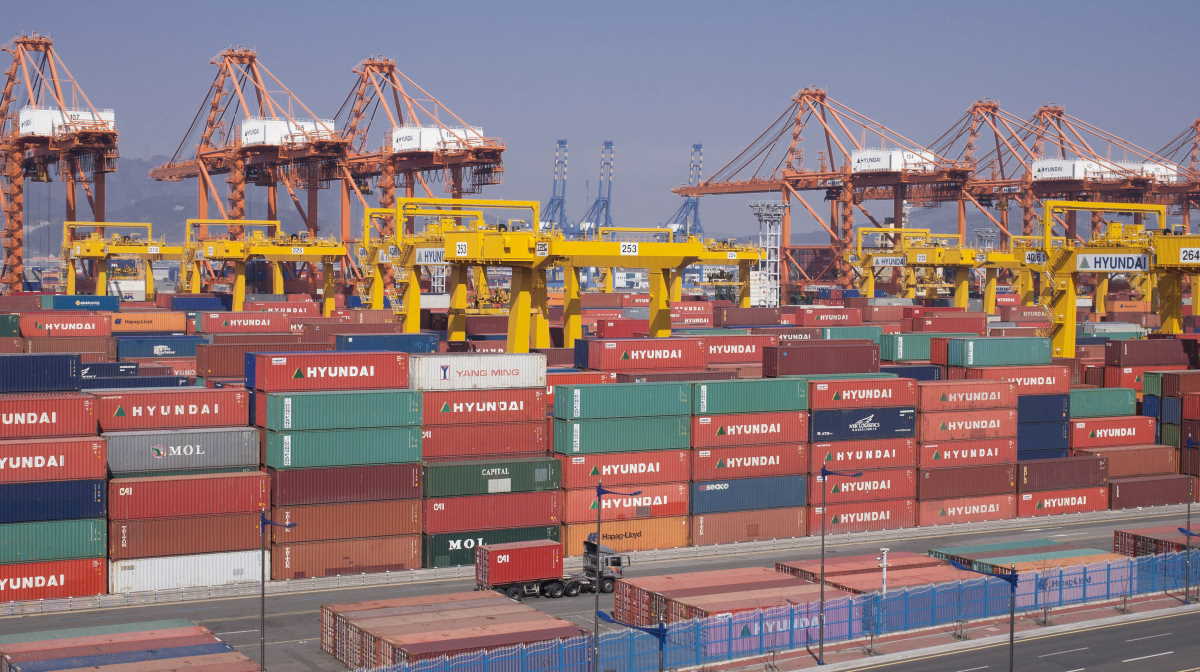 Economy in Asia   South Korea port with containers
The move comes ahead of a scheduled meeting between South Korean President Moon Jae-in and Japanese Prime Minister Shinzo Abe in China next week.

According to Yonhap news, Japan “partially lifted” curbs on its exports to South Korea of a chip material.

Tokyo had imposed severe conditions for export of three products after a Seoul court asked Japanese companies to pay compensation to war victims of early 1900s.

Japan was ruling over the Korean peninsula from 1910 to 1945 during which Japan was accused of human rights violations including exploitation of women.

The country’s Ministry of Economy, Trade and Industry said that Tokyo will ease restrictions on exports of photoresist, a material used to produce semiconductors, to South Korea

Before the two leaders meet in Beijing on Tuesday, trade ministers of the two countries will meet in China on Sunday.

China is hosting a trilateral summit in the southwestern city of Chengdu. ■