Christian Fernsby ▼ | March 23, 2020
The government and the ruling coalition are considering an emergency economic package totaling more than ¥30 trillion ($270 billion) to cushion the impact of the coronavirus outbreak, sources close to the matter said yesterday, Kyodo reports. 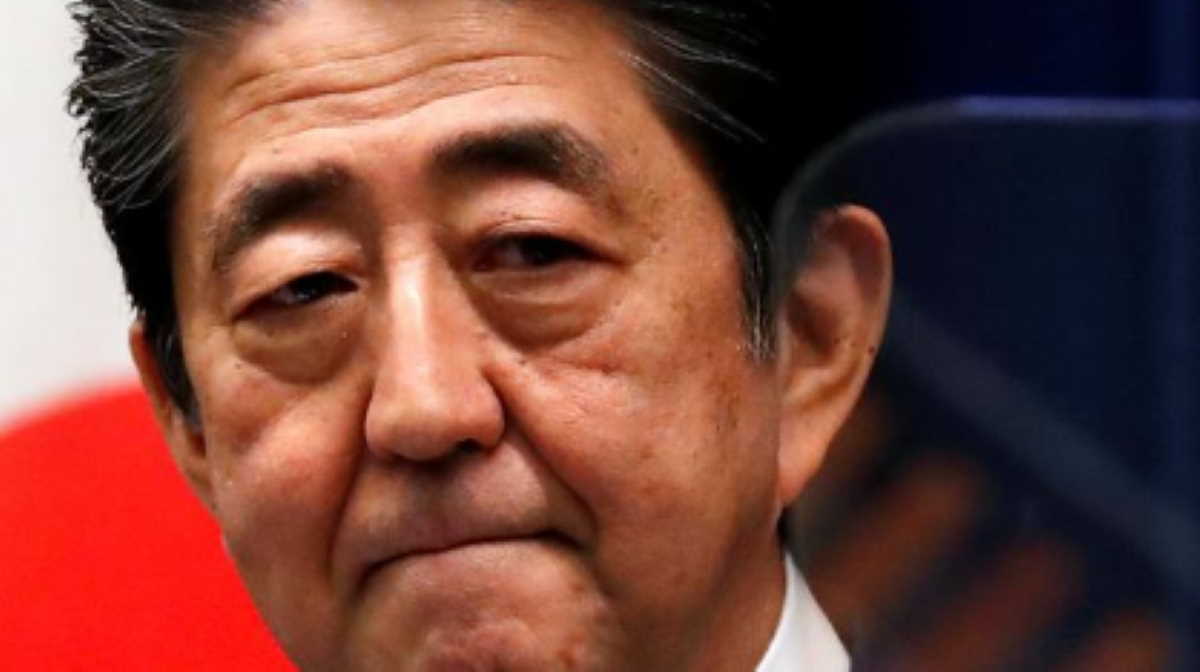 Business in Japan   Shinzo Abe
The expected sum includes spending by the private sector. The spending by the government for the planned stimulus is likely to surpass ¥15 trillion, the sum the government spent in an economic package in the wake of the global financial crisis sparked by the 2008 failure of Lehman Brothers Holdings Inc.

The new package could involve providing cash and gift certificates to the public, as well as subsidizing portions of travel expenses, the sources said.

It would also facilitate financing for small and midsize companies so they can continue business and maintain employment.

The government and the coalition, which comprises the Liberal Democratic Party and its junior partner Komeito, are considering deficit covering bonds as a source for the package, which they plan to finalize possibly in early April, according to the sources.

The two sides are expected to start substantial negotiations for the package after the Diet passes the initial budget for fiscal 2020 in late March. ■

Tanzania to deregister over 3,000 cooperatives over poor management