Christian Fernsby ▼ | April 20, 2019
Japan remains committed to avoiding any harmful impact from US sanctions on Iran, as it sees the Middle Eastern oil producer important for the country's supply security, Minister of Economy, Trade and Industry Hiroshige Seko said. 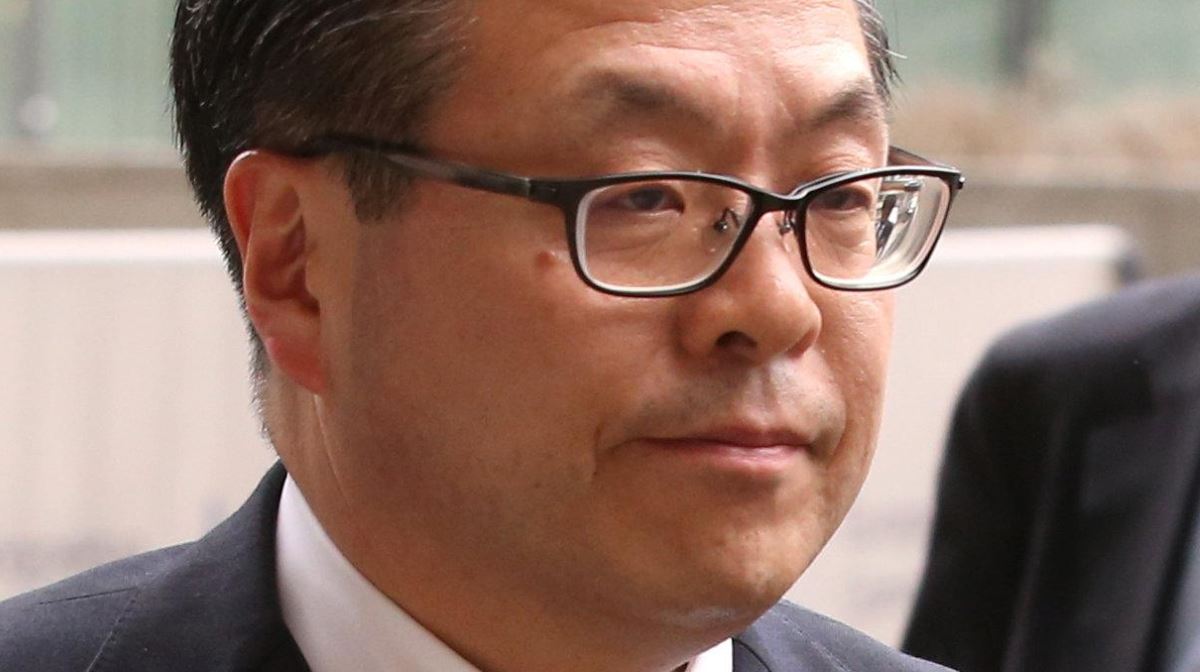 Asia   Minister of Economy, Trade and Industry Hiroshige Seko
"Japan's relationship with Iran, as one of the world's leading oil producing countries, is important as the country relies on almost all of its petroleum [needs] on imports," Seko said at a press conference in Tokyo, Platts reported.

While declining to comment on the state of Japan's talks with the US on Iranian sanctions, Seko said, "We intend to have close discussions with the US side in order to avoid having a harmful effect from the US measures on Japan's stable energy supply and its corporate activity."

Japan is one of the eight countries that received a 180-day exemption from the US sanctions on Iranian oil imports. The sanctions waiver is set to expire May 2.

Amid a lack of clarity over US' extension of the current sanctions waiver, Japanese refiners completed their imports of Iranian oil by mid-April. ■