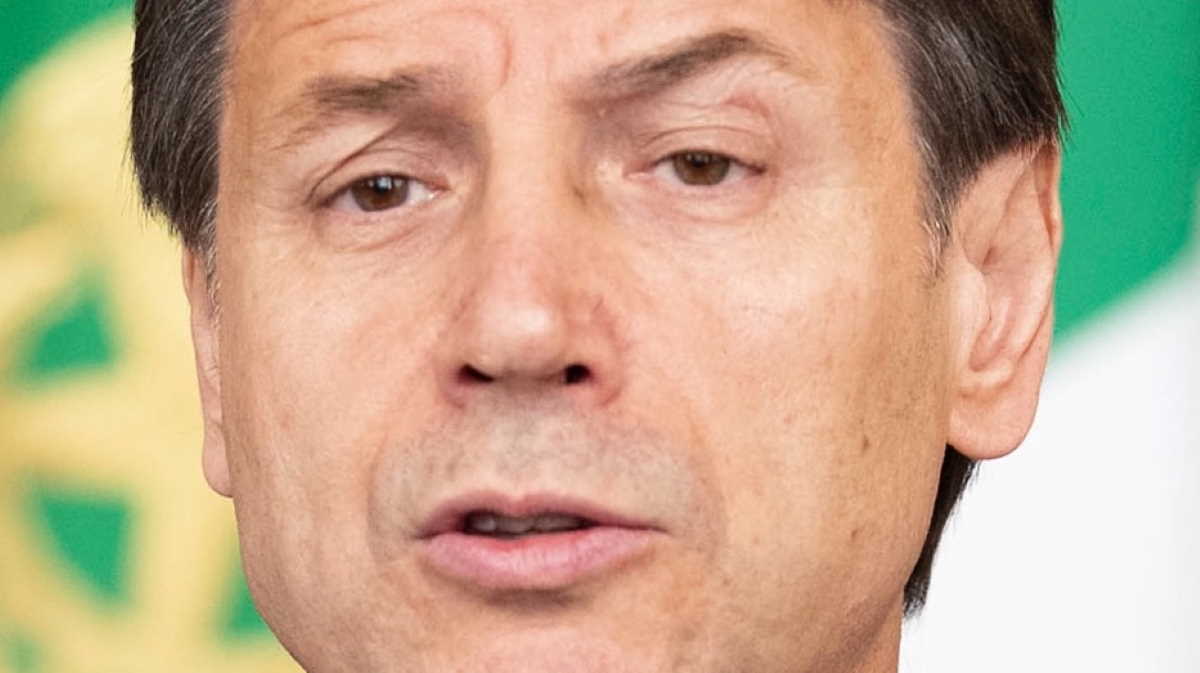 Forecast   Giuseppe Conte
This will push public debt to 157.6 percent of gross domestic product (GDP) in 2020, the government made known in a press release on Thursday, outstripping a Bank of Italy forecast on July 9 that national debt would soar to 155.7 percent of GDP in 2020 due to the pandemic.

"The government believes it is crucial to continue to ensure support to the production system and to citizens' income, to support the recovery and to intervene where needed to preserve jobs," said the government.

Also on Thursday, Italy's National Pensions and Welfare Institute (INPS) said that new job hires in the private sector dropped by 39 percent in the first four months of the year compared to the same period of 2019.

"The contraction was very sharp," INPS said in a statement. "And it was particularly significant in April and even worse than in March due to the emergency this year linked to the COVID-19 pandemic."

Italy's parliament on Thursday designated March 18 as National Day in Memory of coronavirus victims. The total number of cases in the country has reached 245,338 (up from 245,032), reported the ministry. ■

Italy declines to revise draft budget to comply with EU fiscal rules
Italy to allow travel to and from other Schengen countries starting June 3
Vietnam to pay over $12 billion debts, borrow $20 billion