Italy, France, and Belgium given till March to budget progress

Staff writer ▼ | December 10, 2014
Italy, France, and Belgium have been given an extra three months to make progress on reducing their budget deficit and debt, Eurogroup chief Jeroen Dijsselbloem said after a 2015 draft budget meeting. 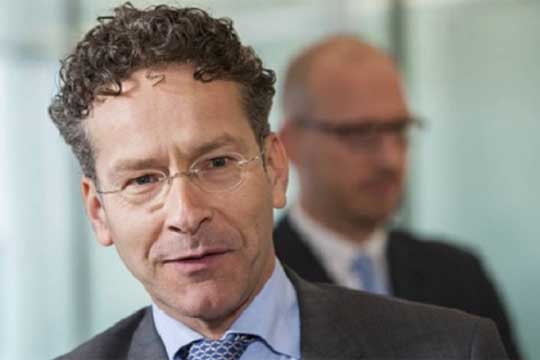 Europe has spoken   Eurogroup chief Jeroen Dijsselbloem:
This will give the countries more time to adopt additional measures to comply with the terms of the Stability and Growth Pact. Italy will be required to improve its structural deficit by 0.5 percent in 2015, higher than the latest European Commission assessment of 0.1 percent.

The Eurogroup statement said that on this basis, efficacious measures would be needed to improve structural effort. ■