Christian Fernsby ▼ | September 10, 2019
Ireland's EU Commissioner Phil Hogan has said there is "movement" happening on both sides of the Brexit negotiations. 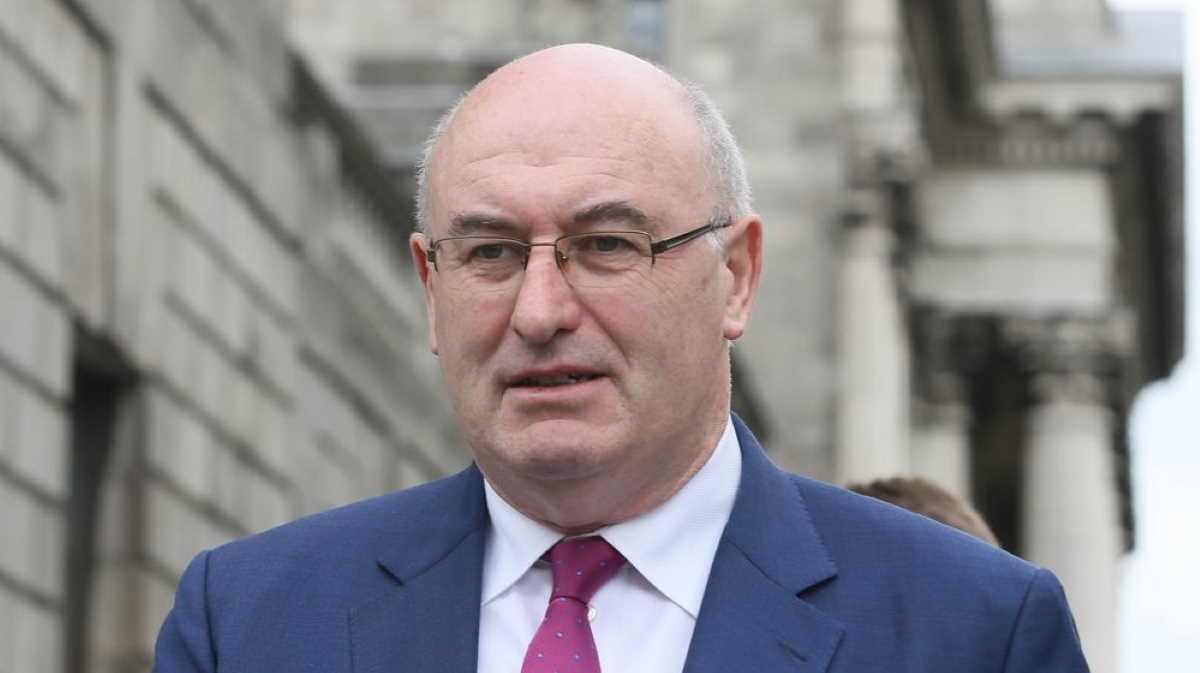 Britain   Phil Hogan
Mr Hogan said if there was a return to the Northern Ireland-only backstop then any constitutional issues in terms of Northern Ireland's place within the United Kingdom that arose could be "improved upon".

Speaking following his confirmation as the European Commission's proposed new trade commissioner, Mr Hogan said there had been a "very good" meeting yesterday between the Taoiseach Leo Varadkar and Boris Johnson, the British prime minister.

"I also note that the British prime minister has moved away from his position…where he's now prepared to look at divergence of certain rules and regulations on the island of ireland vis-a-vis the United Kingdom.

"So I think there's movement happening on both sides. Let's see over the next four weeks how we can advance those intensive negotiations to reach an agreement."

He also said the North-South dimension of the Good Friday Agreement could also be used to provide further "oversight" of how a Northern Ireland-only backstop operated.

He did not go into specific detail but said that the Withdrawal Agreement already provided reassurances and oversight for both sides.

Speaking to RTÉ News, Mr Hogan said: "There are constitutional issues that are already in the Withdrawal Agreement that might have to be improved upon if this is a request that's made. Of course we can look at it.

"Also we have to have the North-South dimension in the context of the Good Friday Agreement and if there is oversight needed there I'm sure we can look at it."

He added that the question of how and where checks might apply on the island of Ireland in a No Deal situation was currently "hypothetical" while negotiations between London and Brussels continued. ■

Spanish food standards will be example for Europe
Maryland governor: We will work only with supporters of Israel
Ireland's 12.5% corporate tax rate remains central to FDI offering

Over £500m new investment in green technologies in UK