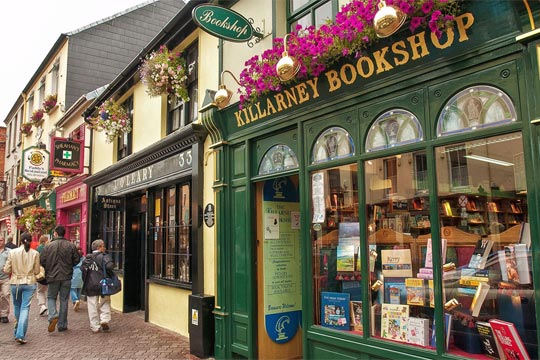 Ireland, which has an already low corporate tax rate of 12.5 percent, is criticized by the European Union (EU) and the United States for using big tax cuts to attract profitable companies away from other locales.

Bruton said Ireland must improve its offering to multinational companies in the crucial areas of talent, technology, and providing great places to live and work if Ireland is to sustain and build on current levels of FDI job-creation over the remainder of the decade.

He requested IDA Ireland, the country's inward investment promotion agency, to prepare a new strategy on multinational investment in Ireland to 2020, following on from their previous strategy which runs to 2014, outlining a series of targets for jobs, investments and regions and how they will be delivered.

He said the past three and a half years have been extremely successful for Ireland in attracting multinational investment.

"Following a difficult number of years up to 2010, in the three years 2011-2013 we attracted an average of more than 6,000 extra jobs per year and tributes are due in particular to IDA Ireland for this performance," he said.

"The impact of this is clear when we bear in mind that for every 10 jobs created in multinational companies, an additional 7 jobs are created elsewhere in the local economy, primarily in supply and service companies." He added. ■