Christian Fernsby ▼ | February 10, 2020
Sinn Fein has emerged as the most popular party in Ireland in a historic General Election. 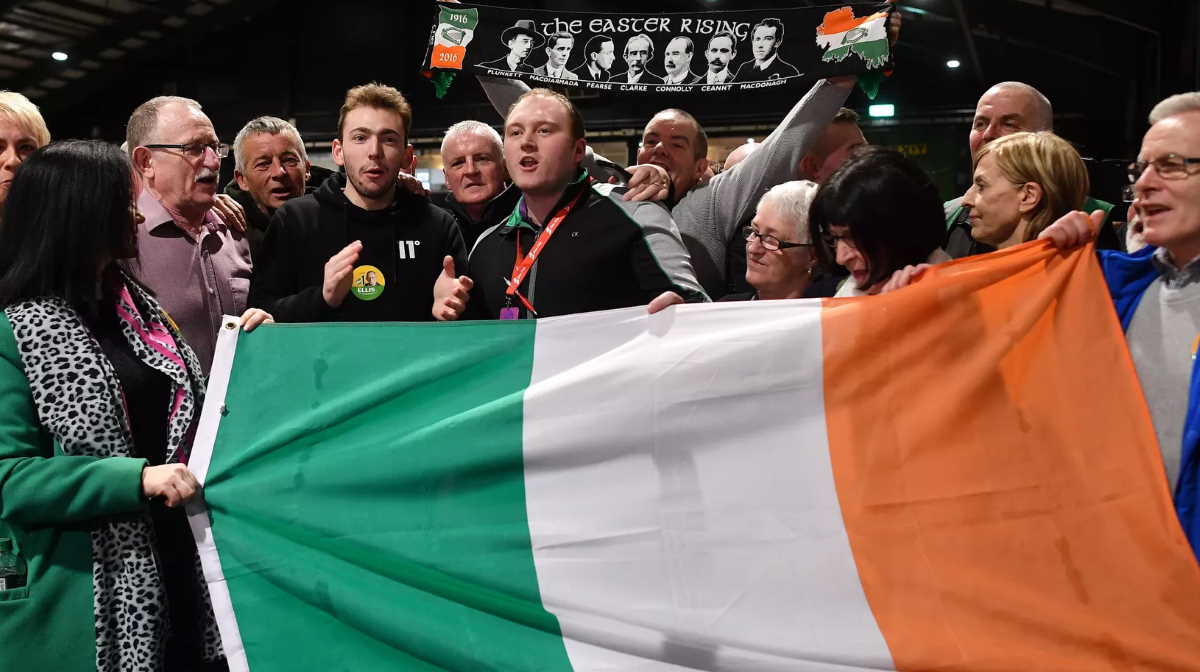 Politics in Ireland   Sinn Fein
However, the shape of Ireland's next government remains uncertain with counting ongoing through today.

While final results remain a way off, it is clear Ireland now has three big players on its political stage.

Sinn Fein has secured the most first preference votes and topping the polls in the vast majority of constituencies across the state.

Despite that, Fianna Fail remains best placed to secure the most seats, primarily due to Sinn Fein's failure to field enough candidates to capitalise on its unexpected surge at the polls.

Of the three, Fine Gael looks like being the big loser, with Taoiseach Leo Varadkar's party set to ship several seats.

None of the three will come close to securing enough seats to achieve a majority in the Dail parliament, so thoughts have already turned to the potential make up of a coalition administration. ■