Christian Fernsby ▼ | August 5, 2020
Irish Prime Minister Micheal Martin announced that the country has postponed its planned move into phase four of further lifting coronavirus restrictions on August 10, due to rising infections at home and abroad. 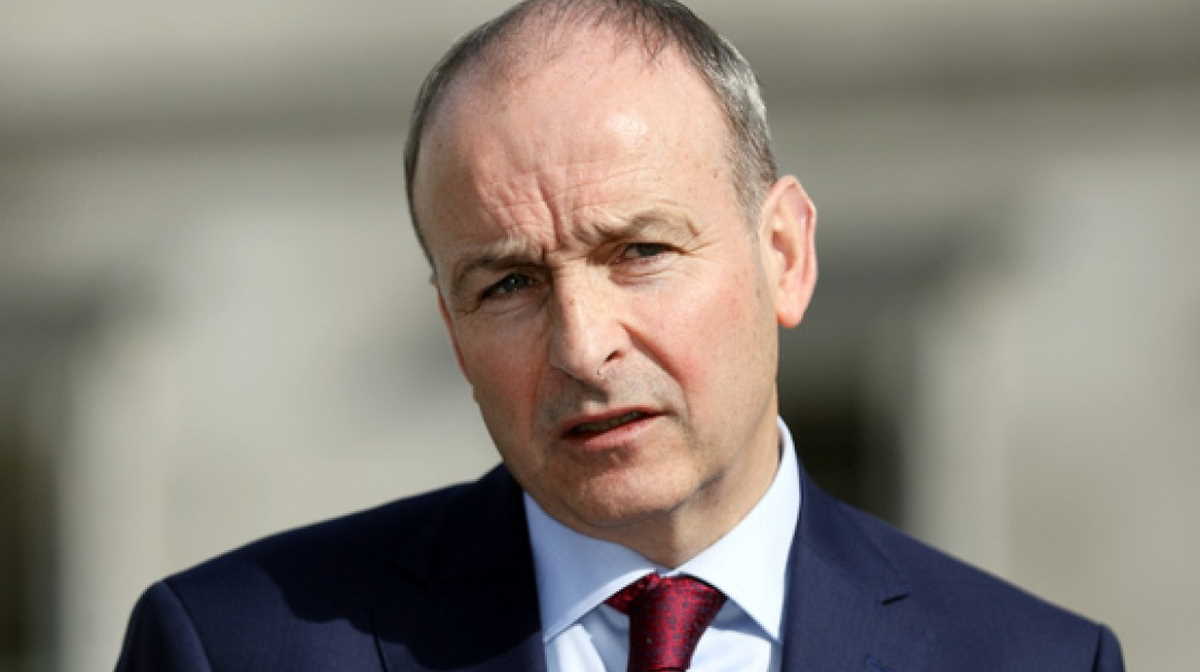 Irish Prime Minister   Micheal Martin
Martin made the announcement at a press briefing held here following a cabinet meeting chaired by him.

The cabinet has agreed to keep the current COVID-19 restrictions in place until when the government thinks it is safe for the country to move to the fourth phase of its reopening plan, he said, adding the government will meet and decide on this issue in three weeks.

He also said the cabinet meeting has decided to make face coverings mandatory in retail settings nationwide starting from Aug. 10.

The cabinet meeting has also decided to remove Cyprus, Malta, Gibraltar, Monaco and San Marino from a travel green list because of their "deteriorating virus numbers," he added.

On July 21, the Irish government announced a green list of 15 countries and regions whose residents are allowed to visit Ireland without a 14-day quarantine requirement. The green list is subject to change based on a fortnightly review by the government.

Ireland has planned to reopen its economy and society in four phases with the first phase commencing on May 18. Each phase is supposed to last three weeks and a new phase can be introduced if all goes well.

Under the phase-four plan, pubs, hotel bars, nightclubs and casinos will be allowed to reopen and the number of people allowed for indoor and outdoor gatherings will be increased to 100 and 500 from the present 50 and 200, respectively.

According to the Irish Department of Health, 286 coronavirus cases were reported in Ireland last week, more than doubled when compared with the 122 cases reported in the previous week.