Iraq and Jordan agree deal over trade of oil and goods

Staff Writer | February 4, 2019
Iraq and Jordan agreed a deal over the trade of oil and goods at a meeting between their two prime ministers on the Iraqi-Jordanian border. 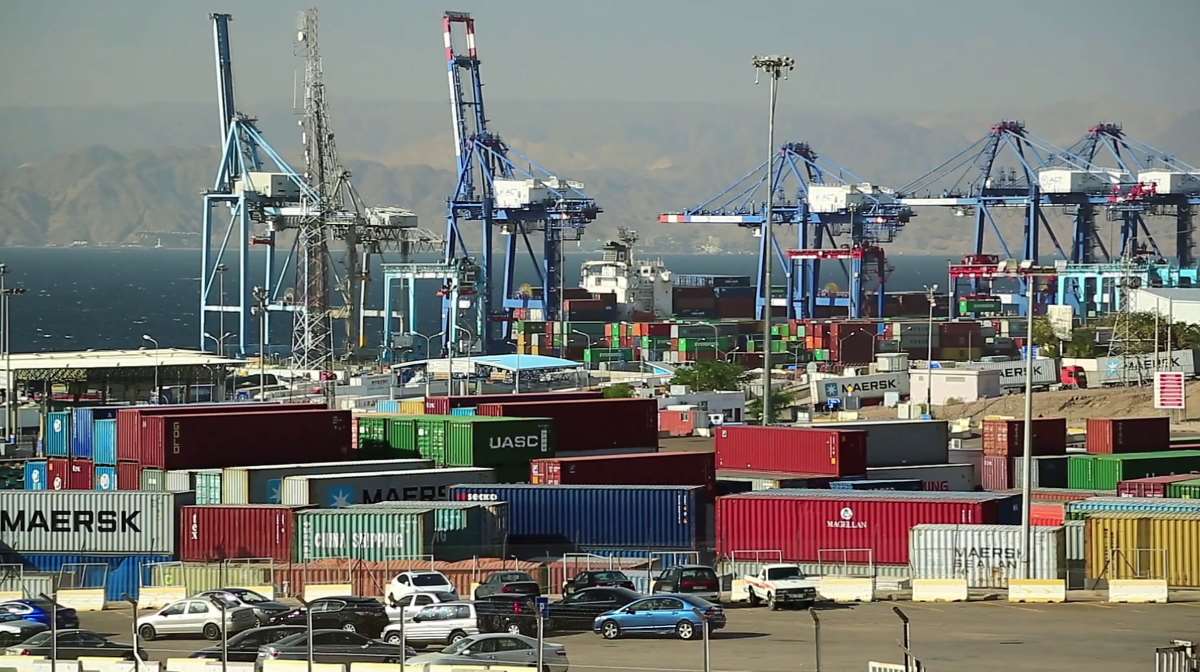 Asia   Iraqi goods would meanwhile receive preferential tariffs
Under the deal, Iraq would sell 10,000 barrels per day of oil to Jordan at a special price, transported by tanker from its Kirkuk oilfields, the Jordanian prime minister's office said in a statement.

Iraqi Prime Minister Adel Abdul Mahdi, who said on Tuesday the deal was close to being reached, finalised the agreement at a meeting with his Jordanian counterpart Omar Razzaz.

Aqaba port at the north end of the Red Sea has long been a major transit route for Iraqi imports and exports, and Amman has long relied on Iraqi crude to fuel its economy.

Razzaz's office also said Jordan would begin to export electricity to Iraq within the next two years. ■