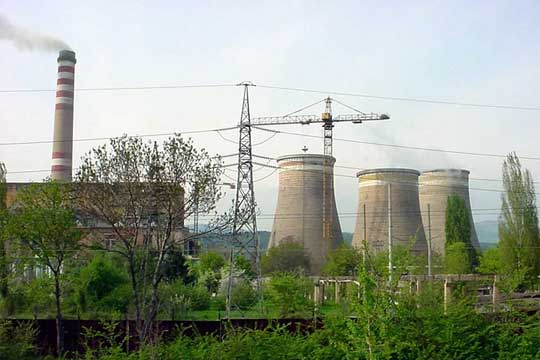 Energy in Iran   Iranian Deputy Energy Minister Houshang Falahatian
The country prioritizes generation of electricity from different sources of energy, the Fars News Agency quoted Falahatian as saying. He said 1000 megawatts of electricity should be generated annually from renewable energies in the country.

Iran has prepared a plan which could increase the efficiency of its power plants to 45 percent from the current 38 percent by 2025.

The administration of Hassan Rouhani envisions a bright future for solar energy and has allocated $60 million for solar energy projects in the current Iranian calendar year (March 2014-March 2015) compared to just $12 million in the previous year. It especially wants to target rural communities largely cut off from government services across the country. ■

Putin to the West: My problems are your fault