Staff writer ▼ | July 20, 2015
Estonian Enterprise Minister Urve Palo said the recent Iranian agreement can benefit Estonia's foodstuff industry and the IT sector, while most likely the price of shale oil produced by Eesti Energia and VKG will drop together with the price of oil, LETA/Delfi reports. 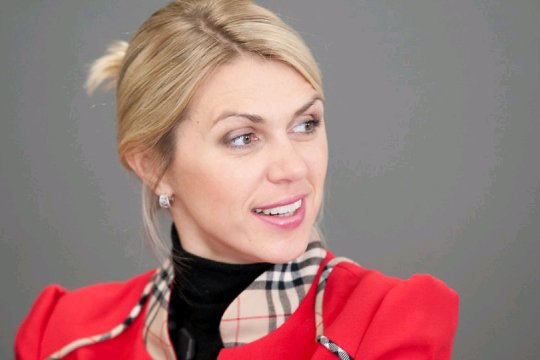 Europe and energy   Estonian Enterprise Minister Urve Palo:
Palo said that the effects of the Iranian agreement on Estonia can be looked at from different angles. On the one hand, it means the return of Iran to the oil market, meaning the chance for increase of oil prices is reduced.

This adversely affects both the Eesti Energia oil production and VKG. When the world market price of oil is low, the profits of these companies are lower.

Lower oil price also means a weaker rouble and lower purchasing power in Russia, which is why the purchasing power of Russian tourists is smaller and it is more complicated to export goods there. Private households in Estonia would however benefit from the cheaper fuel prices. As Estonia is still a net importer of fuels, lower prices have a positive impact on foreign trade balance.

In addition, on the positive side, it can be pointed out that Iran is a new market with 78 million inhabitants. In the last few years, Estonia's exports to Iran have been very modest, amounting to tens of thousands of euros, but after the abolition of the sanctions there would be potential for much more.

Estonia has trading experience with other nations in the region. While the amount of goods sold to Qatar and Oman was a few million euros last year, exports to Saudi Arabia reached 39 million euros.

Palo said that being in the right place at the right time, good contracts can be concluded in Iran. At the same time, companies should consider the risks, since looking at the history, the political situation there can change in an instant, which makes risk diversification very important. ■