Christian Fernsby ▼ | April 10, 2020
Iranian oil minister revealed details of the extraordinary OPEC and non-OPEC Ministerial Meeting, saying that 22 countries had agreed to reduce production by 10 million barrels per day, and that talks with Mexico were set to continue to finalize the decision. 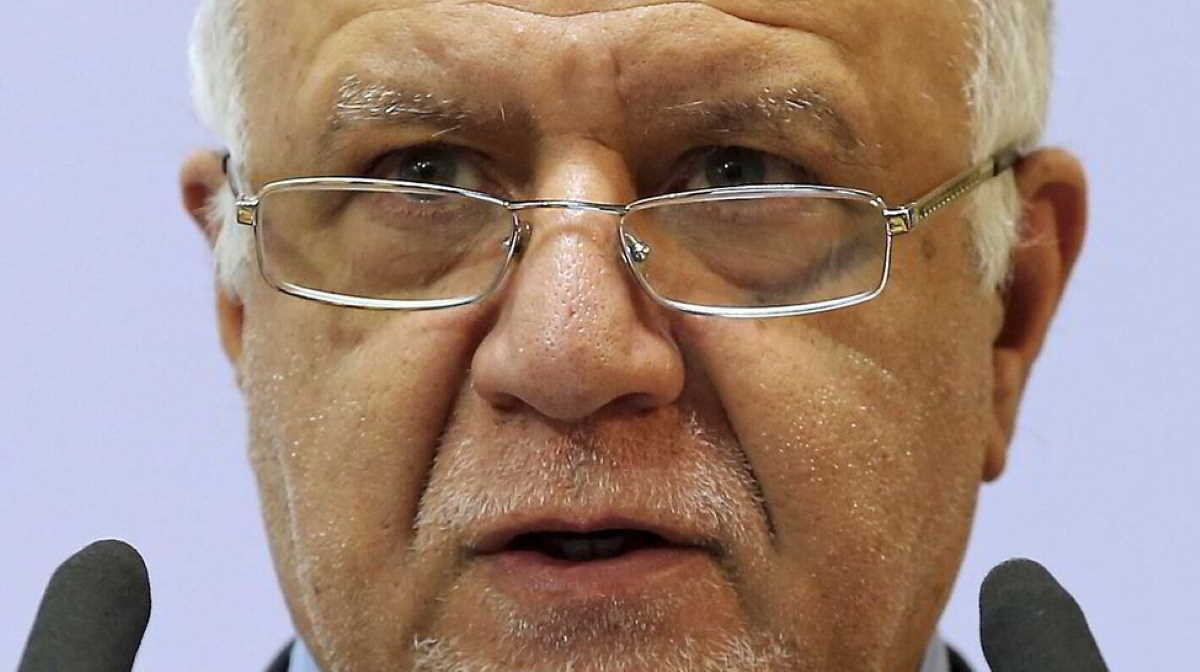 Minister   Bijan Zanganeh
“An agreement was reached to reduce 10 million barrels of OPEC member and non-members per day, and it was agreed that other world oil producers will also join the agreement,” Bijan Zanganeh said on April 10 after more than 10-hour talks between the oil and energy ministers of 23 member and non-member countries of the Organization of Petroleum Exporting Countries (OPEC), Trend reports citing SHANA.

The minister added that the agreement to reduce daily production will be implemented in the first phase between May 1st to the end of June 2020, which is two-month period.

“During the second phase, from July 1st to through December 2020, the production is set to be reduced by 8 million barrels,” Zanganeh said. “Within the third period, from January 1, 2021 through April 2022, the daily supply of 6 million barrels of oil will be reduced.”

The oil minister went on to say that the decision would be valid be for two years.

“For the first time in OPEC's history, a two-year decision will be made,” he said. "This is one of the most unprecedented figures in OPEC and non-OPEC production cuts."

He noted that co-operation between other oil-producing countries, such as the United States, Canada and Brazil, would contribute to reducing production.

Zanganeh added that talks were set to continue, with 22 countries agreeing, but Mexico had points and concerns that needed more time to reach an agreement.

The draft of the final statement of the ninth extraordinary meeting of OPEC + has been prepared and will be published in the coming days after the final review. ■

Iran will not give any pledge to stop oil output growth
Petroleum minister: Iran tends to stay in OPEC
Italy to invest in Iranian petchem industry