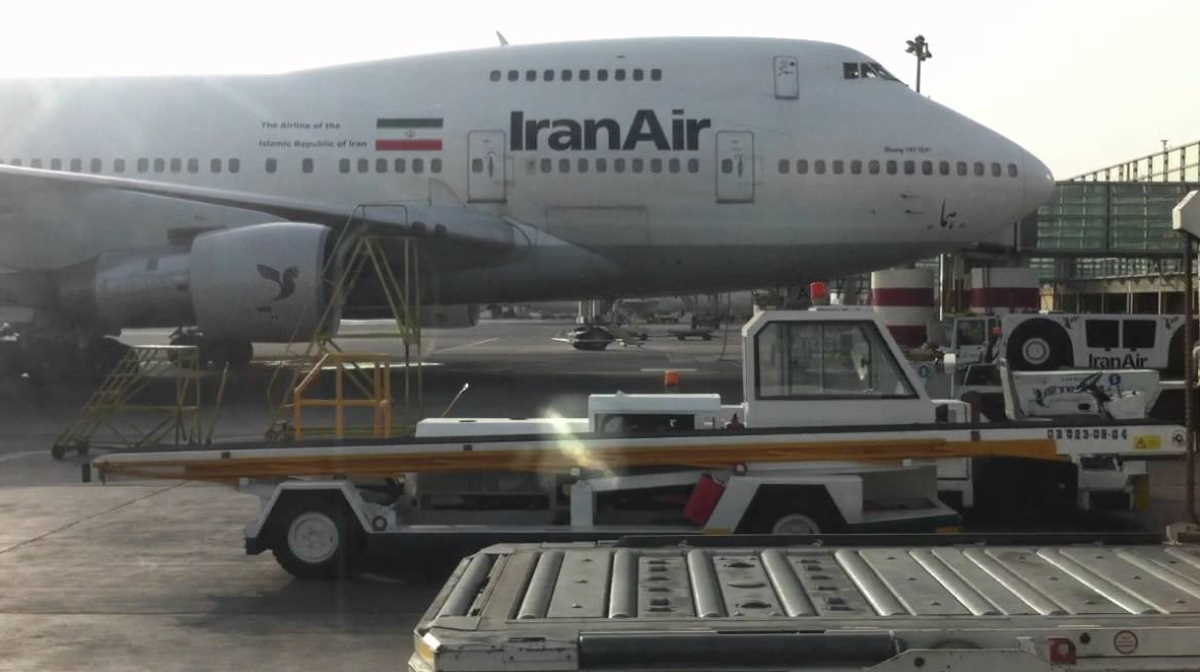 Turkey   Iran airport
“The Iranian and Turkish presidents discussed ways to materialize targeting $30 billion volume of trade exchanges which had earlier been agreed by both sides,” the deputy head of the Iranian president's office for communications Alireza Moezi was quoted by state-run news agency IRNA as saying on September 8.

Developing cooperation in energy, transportation and tourism were among other topics addressed by Iranian President Hassan Rouhani and Turkish President Recep Tayyip Erdogan during the Sixth Meeting of the High-Level Cooperation Council between the two countries held via the video conference.

Rouhani said at the meeting that "Iran-Turkey agreements in various fields including cooperation in energy and petrochemicals, transportation and investment in the fields of tourism, oil and gas should be accelerated and expanded by the joint commission of the two countries."

For his part, Erdogan said "the trade and economic capacities of the two countries require the volume of relations to be much better than this level and in this regard, Turkey is always ready to invest in Iran in various fields of energy, transportation and tourism, and close customs cooperation is among the goals of Iran-Turkey relations." ■

Iran to boost gas supplies to Turkey if lawsuit drops
U.S. further squeezes Iran by sanctions on metal sectors
Iran not to bear burden of JCPOA all alone, says envoy to UN