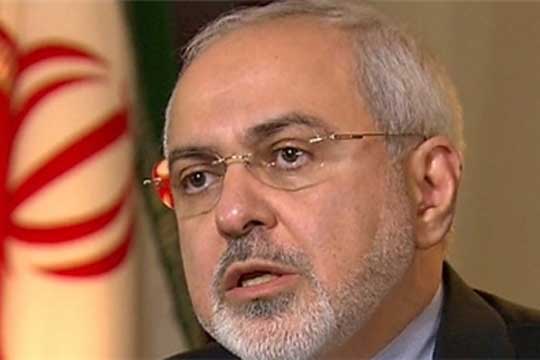 Cooperation   Development of economic and trade relations
Moayyer made the remarks in a meeting with Chairman of the Foreign Affairs Committee of the Chamber of Deputies of the Romanian Parliament László Borbély.

He expressed the hope that Romania would seize the opportunities available in Iran's foreign policy to revive joint economic commission and promote mutual ties, in the economic domain in particular.

Moayyer also blasted the wrong policies of the European Union on the Syrian crisis, and expressed the hope that with further activation of other EU members like Romania, the Union would have better knowledge about the Middle-East, resulting in logical and wise decisions that would guarantee peace and calm in the world.

Borbely, for his part, hailed rich culture and civilization of Iran, and expressed optimism that the current Iran-Group 5+1 (the US, Russia, China, Britain and France plus Germany) nuclear talks would soon end up in a final agreement.

Moayyer stressed the necessity for the further development of economic and trade relations with Romania, and said the ground has been prepared for Romanian traders' activity in Iran.

Moayyer made the remarks in a meeting with Chairman of Bucharest Chamber of Commerce and Industry Sorin Dimitriu on ways to develop economic and commercial cooperation.

He said that opportunities are available for Romania to increase trade and commerce with Iran, and added that the Romanian businessmen would make maximum use of the two countries' high potentials and capacity to develop economic ties. ■