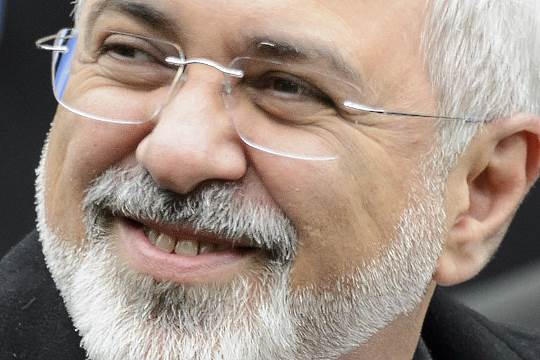 Iranian top diplomat underlined that cooperation between Iran and Afghanistan, the importance of accelerating the cooperation in political and economic fields and fighting threats and the ISIS terrorist group in the region.

Extending Iran’s support for Afghan government, Iran’s stance in creating stability in Afghanistan and also its support for the UN initiatives in establishing peace in that country were among topics discussed in the meeting, IRNA reported.

Yamamoto, in turn, presented a detailed report of the current security conditions in Afghanistan and the ways to continue peace talks in the country to maintain peace and security there. ■