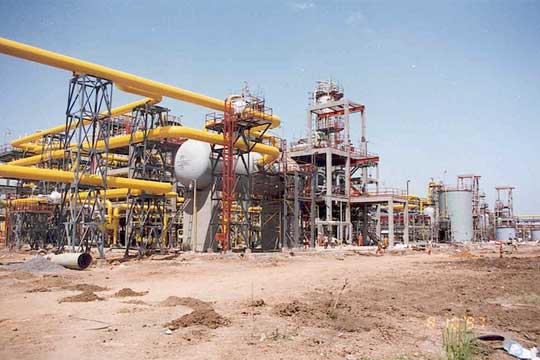 Pointing to the latest developments in Iran-Oman gas negotiations, Iran National Gas Export Company CEO Alireza Kameli announced that a consultant will be selected to carry out basic engineering research and maritime issues related to gas export to Oman in the near future.

Noting that Iranian gas would be turned into LNG in Oman and then exported by Iran, he said gas talks between the two countries will accordingly take a long time and will be complicated. Pointing to the gas agreement Iran has made so far, he referred to two gas trade deals with Iraq, one agreement with Pakistan and one memorandum of understanding with Oman.

He also added that Iran is evaluating other markets includng Kuwait, UAE, Saudi Arabia and Europe.

According to an MoU signed between Tehran and Muscat two years ago, Iran would export 10 billion cubic meters of gas to Oman per year. ■