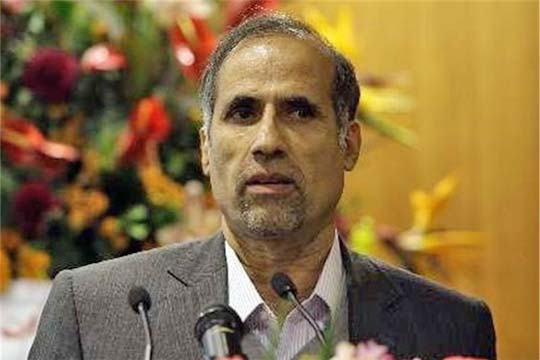 New initiative   The fruitful measures taken by the government
"The Iranian government has prepared incentive programs for the promotion of foreign investment," Mr. Afkhamirad told reporters on the sidelines of a coordination meeting of Iran-Venezuela Joint Economic Cooperation Commission.

Mr. Afkhamirad hailed the fruitful measures taken by the government for attracting foreign investments, and said, "These measures include investment facilities in free and special economic zones where investors can benefit from tax exemptions and facilitated issuance of visas."

Mr. Afkhamirad noted that another facility considered for foreign investors is a plan recently approved by the government according to which if the foreigners launch a factory in Iran and export 30 percent of their products they will be granted a 50-percent tax exemption. ■