Iran intends to sue Boeing through all tribunals 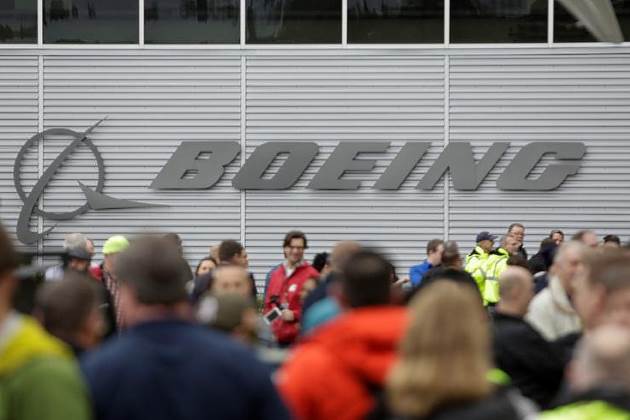 Aircraft   Boeing cancelled an Iranian order for 80 aircraft
"The Islamic Republic will seriously pursue the cancellation of the Boeing agreement through international, legal and judicial tribunals," Press TV cited Kabiri as saying.

The news came after Boeing had backtracked on an earlier agreement to supply Iran with dozens of aircraft. AirBus is expected to follow suit having been stripped of a respective license in the wake of the US withdrawal from the Iranian nuclear pact.

Kabiri’s statement arrived two days after Boeing stated it would not fulfill a lucrative multi-billion-dollar contract to sell jets to the national carrier Iran Air, given the fact that it no longer has a license to trade with Iran. ■

Turn your outdoor space into a childhood dream

Germany: Every board must have one female member
Fiji and Australia work on defence agreement
Portuguese president announces renewal of state of emergency
New electric vehicle chargers coming to Quebec and New Brunswick